When disaster strikes and you realize that your computer has been compromised by malware, you should not panic. Luckily, it is not the end of the world! However, you ought to act fast and come up with a reliable malware removal tool that will bring your computer back to its prior, normal and safe state.

On the market there are quite many different malware removers that you can have your pick from. It is great to have versatility and a lot of options to select from. The only thing that you need to make sure of is that you fully understand how each tool works and that you follow the guidelines given by its manufacturer.

We have gathered the very best 10 malware removal tools, according to our experience and the test of the independent IT-Security Institute called AV-TEST. Based on the most important factors and after having tested each and every single aspect of online malware security, they have published their findings and we display these tools to you after our thorough study. First thing’s first though; how do we come up with the conclusion that our computer has been infected by malware and what are we supposed to do next?

These are the basic rules on which you need to base your identification of malware and the actions that you engage in next. Let’s see how you can see if your computer has been infected by malware:

Once you realize that the threat is there, you can search for possible cure online. Google is your friend and you will be surprised to find out how many people have experienced the very same symptoms. In case there are step by step instructions as to how you can remove the specific malware from your PC, do not ignore them!

Of course, this is a long shot and most of the times the problem is not going to get solved that easily. This is why you will need to run a scan for malware, but always on Safe Mode with Networking. One point you should be scholastic about is the actual PC malware removal you are about to use. If you have had it on your PC prior to the infection, then you should seriously consider using another program. It is most likely infected itself and will not do your PC any good.

Since one time can be risky, once you are done with the first scan you are strongly encouraged to complete another one with a different malware remover. In this way, you can rest assured of the results you get. Finally, when the threat has been eliminated and you are back to normal, make sure that you install a trustworthy anti-malware tool from scratch!

In total, 60 malware samples have been tested and the tools used tracked and repaired the vast majority of these threats. It is always expected that you get to update the malware removal tool that you use on a timely basis, in order to get the latest version that includes updates and information on even the most advanced and newest dangers online. 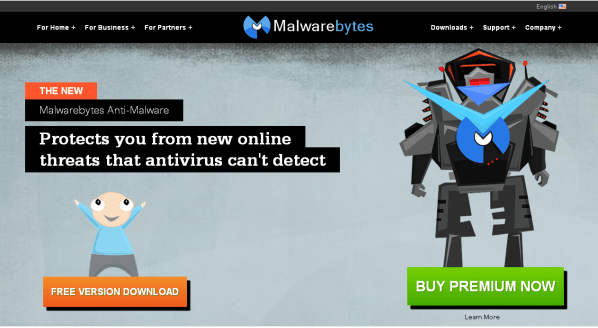 This is the only malware removal tool that scored 100%, repairing 60 out of 60 malware samples. Malwarebytes anti-malware free is a tool offered by Malwarebytes, a company founded back in 2008 and based in San Jose, USA and Tallinn, Estonia. It is free, while there is a premium version also available. 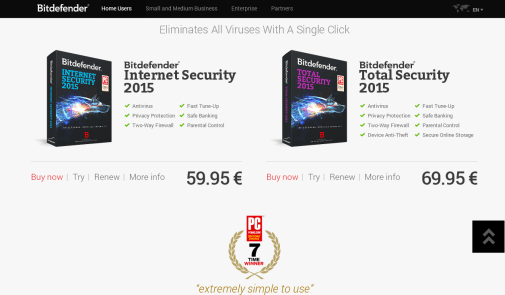 Scoring 99.4% in the test, Bitdefender only missed to repair one threat. The new products are available to the public, with Internet Security 2015 costing $59.95. There is a free 30 day trial offered before the purchase. 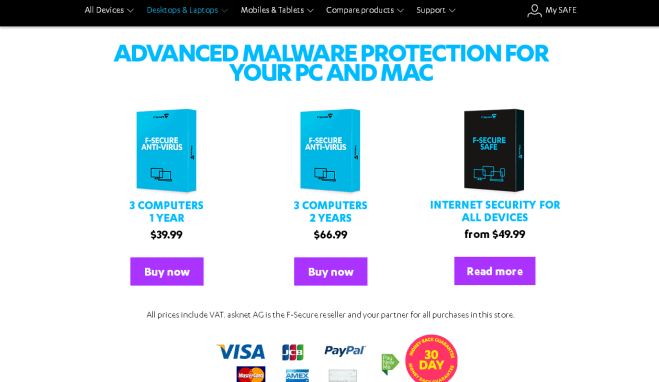 The score of F-Secure Internet Security 2014 was 97.8%, repairing fully 56 out of the total 60 malware samples. The company was established in 1988 and its headquarters are in Helsinki, Finland. With a 30 day free trial on, yearly subscription for one device costs $49.99; protection for 3 computers goes up at $69.99. 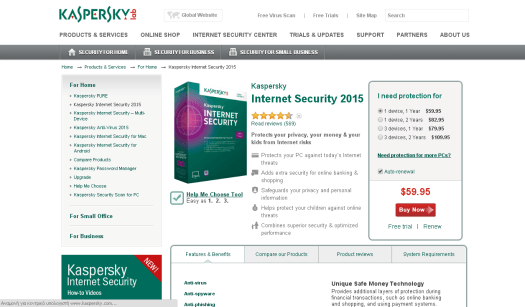 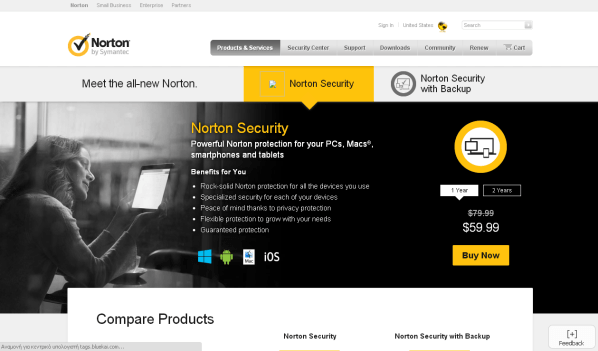 Norton Internet Security 2014 scored 97.2% at the AV-TEST, removing 55 out of the malware threats that were included. Norton Security for a whole year costs $59.99 and there is a 60 day full money refund guarantee from the company. Symantec’s headquarters are in Mountain View, CA. 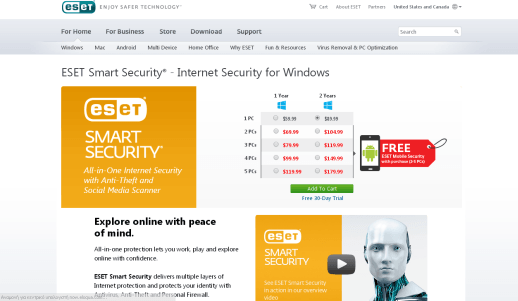 Moving on with the best malware removal tools, there is ESET Smart Security 7 that has scored 95% at the test and repaired 51 of the malware samples. Smart Security on one PC costs $59.99 and the price goes up, according to the devices you are interested in. There is a free 30-day trial provided. 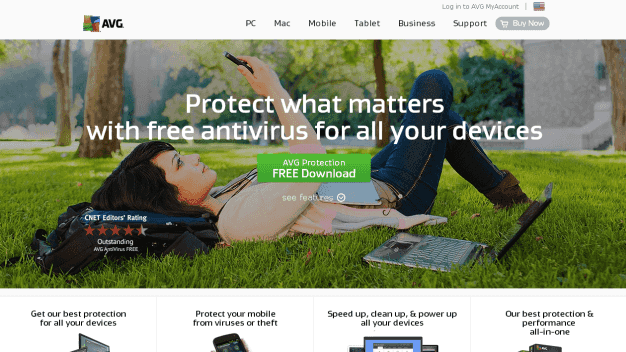 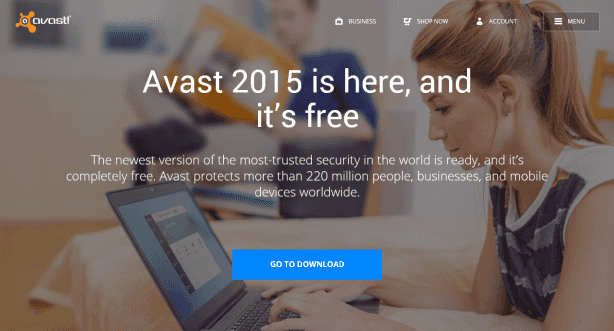 52 out of the 60 malware samples have been removed by Avast! Free AntiVirus 9.0, which makes the score 93.3%. Founded in 1988, the company’s headquarters are found in Prague, Czech Republic. Besides the free version, there are also the Internet Security and Premier versions with a 30-day free trial offered. 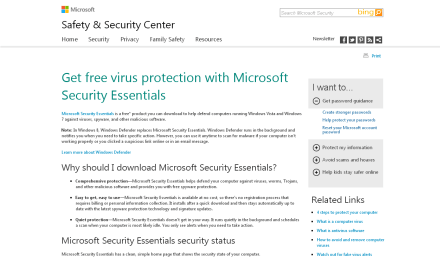 Microsoft Security Essentials has scored 88.3% at the test, since it was able to repair fully 48 out of the 60 malware samples used. 7 active malware components were not removed during the test and 1 malware trace was left undetected. This malware removal tool is offered for free from Microsoft. 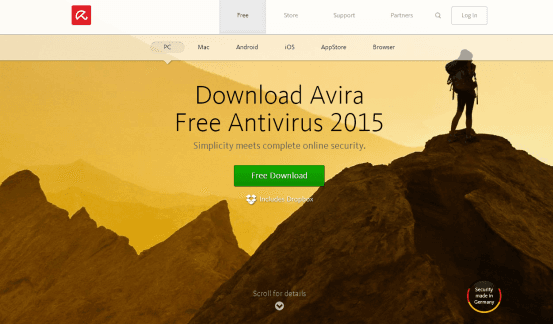 These are the 10 best tools to use, when you wish to remove malware from PC. Feel free to share with us your experiences, while using these tools. We are waiting for your feedback, as security should always come first online!

Stella Strouvali
Stella is a certified writer and zealous wordsmith, a true fan of Placebo, technology, Panionios and wellness. Still, her true passion has to do with eagerly learning new things and passing them on to others. “An unexamined life is not worth living”, to quote Socrates.
Home Reviews Antivirus and Personal Firewall 10 Best Malware Removal Tools Available to Benefit from