Australia is seeking America to be its partner in matters related with cyber security. Speaking at the Centre for Strategic and International Studies, Australia’s Prime Minister, Malcolm Turnbull, has said that Australia needs the United States of America, together with other nations, to form a partnership that will make the use of the internet more free and secure. 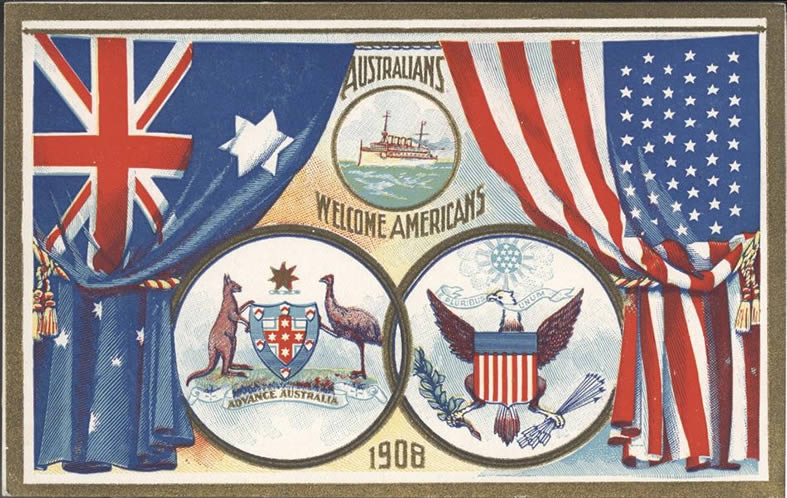 The premier said that one of the most important areas that required urgent and coordinated international attention is maintaining the freedom that is associated with the use of the internet.

He reiterated the commitment of the Australian government towards ensuring that users can access and use the internet without any form of government censorship. While acknowledging the efforts that have been made by the US government with regard to safeguarding the freedom that is associated with the internet, he said that much more needs to be done to ensure that no government in the world abuses the rights of individuals to use the internet freely.

And in what may be interesting to many, Mr Turnbull said that Australia, America and other nations need to unite and fight ISIS, the dreaded terrorist group, online.

ISIS has developed a reputation for running a highly sophisticated social media campaign machinery. The group has within its ranks highly skilled individuals who are responsible for managing its digital platforms. Since its inception, the group has made very good use of the internet as an outlet of its propaganda as well as a field for recruiting its new catch members.

It is the manner in which the group has managed to use the internet to its advantage that may have triggered the remarks made by Mr Turnbull. Seen within the big picture, many have been thinking that one of the best ways to tackle ISIS is to cripple its online machine.

Acknowledging this, the Australian premier called on the United States to step up its efforts of combating the group by attempting to cripple its digital presence. In doing so, Mr Turnbull suggested that other countries such as Australia and others which are willing, be brought into the fray.

If what Mr Turnbull suggests, a concerted and unified scheme to neutralize the online presence of ISIS as well as safeguard the freedom of the internet materializes, it will be reminiscent of many things.

The first one will be the manner in which Western nations united during the Gulf War at the turn of the century. The second one will be how important the internet is considered not only in the lives of individuals but also in the operations of governments across the world.

Ali Raza
Ali is a freelance journalist, having 5 years of experience in web journalism and marketing. He contributes to various online publications. With a Master degree, now he combines his passions for writing about internet security and technology for SecurityGladiators. When he is not working, he loves traveling and playing games.
Home Internet Security News Australia seeks America’s partnership to safeguard Internet freedom and fight ISIS