There is a new wave coming.

It consists of nothing but chatbots.

Chatbots that will replace physicians.

And will provide all the frontline medical advice.

However, the question on everybody’s mind remains the same:

Will they provide as good a facility as the real thing?

Sometimes (a lot of times for others) the stomach really does try to kill you.

When that happens what do you do?

Well, we’ll talk about that later but how would the person with such a stomach feel if a human voice said to the patient something along the lines of “I am deeply sorry to hear that.”

After that, the voice may say “do you feel like answering a couple of questions regarding your stomach problem?”

And that is when the real consultation would begin.

The computer voice may ask the person with the stomach pain about the location of the pain.

Or how bad is the pain?

Or even does the pain remain all the time or does it come and go.

Such questions are just some of the deliberations that one has to go through before one can access some opinion.

The computer voice might say that the problem sounds like dyspepsia to it which is essentially doctor-speak for indigestion.

Of course, it is doctor-speak.

But one thing is for sure, in such a conversation there is no doctor speaking or hearing.

The computer voice would belong to Babylon. 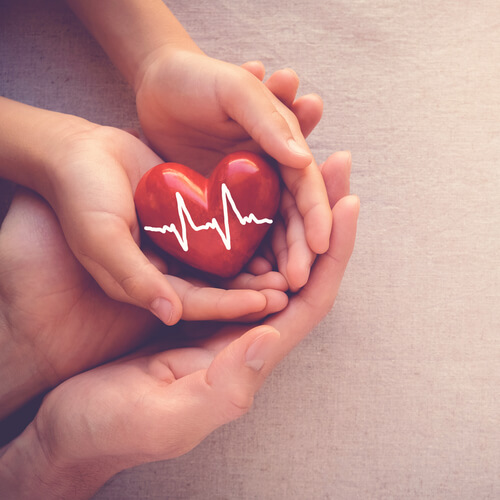 Babylon is just a part of that wave mentioned at the top which would bring a number of new AI-enabled applications designed to relieve doctors of irritating and needless paperwork along with office visits.

Moreover, such AI-enabled apps would also reduce the total amount of time that the patient has to wait in order to get some medical advice.

If a person is feeling slightly unwell, then instead of making a call to a doctor, perhaps the person would be better off using his/her smartphone to start a chat with an AI.

What is the main idea here?

The main idea here is to make the act of seeking medical advice about any given medical condition pretty much as simple as someone Googling his/her symptoms.

However, these new AI apps would bring with them many more tangible benefits.

In contrast to self-diagnosis that a lot of people do online, the new wave of AI apps would actually lead the person through a clinical-grade standard triage process.

In other words, these AI apps would tell the person if his/her symptoms need some form of urgent attention or if the person with the problem would be better off treating himself/herself with simple bed rest and an ibuprofen pill.

As some of our readers would already imagine, the technology behind such apps is actually built on a grab bag of various AI techniques.

There is language processing to enable users to actually describe all of their symptoms in a pretty casual way.

An expert system in order to mine all available (and big) medical databases.

The AI app would also have to make use of machine learning to string together all the correlations between condition and symptom. 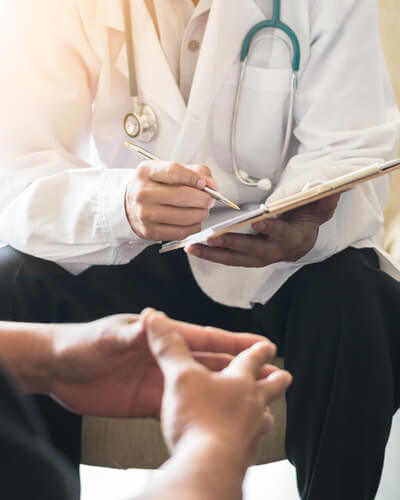 Not only that, it has an ambitious mission statement which it does not shy away from sharing in a bold and big font.

And that mission statement is:

To put an affordable and accessible health service in the hands of each person living on planet earth.

Ali Parsa, the company’s founder, is of the opinion that the best method to fulfill the company’s mission is to actually stop people from requiring the services of a doctor.

Whenever in doubt, the AI apps would always recommend to the user to seek a second and human opinion on his/her condition.

However, Babylon, by placing itself between the medical professionals and the patients, has actually shifted the front line of the present health care system.

Reportedly, when the Babylon Health application stated to give advice on all the ways one could self-treat a condition, almost half of Babylon’s patients actually stopped requesting for a doctor’s appointment.

They realized that they did not need any.

Of course, Babylon is not the only AI app of its kinds.

There are many others including Dr. AI, Your.MD and Ada.

However, many consider Babylon as the front-runner of AI apps.

Why?
Because Babylon has managed to integrate its service with the United Kingdom’s NHS (National Health Service).

It has basically shown the rest of such apps how such technology could alter the way institutions run health services and get paid for it.

Just last year, Babylon began a trial version of its app with a London-based hospital trust in which patient calls to the National Health Service’s non-emergency 111 advice line were handled, in portion, by the company’s AI.

The AI asked callers if they wanted to wait for a bit for a human to come and pick up the call or simply download the official Babylon-powered app called NHS Online: 111 instead.

It turns out, almost 40,000 people opted to download and install the app.

Now, between the period of January 2017 and October 2017, around 40 percent of the people who utilized the app were successfully directed to self-treatment alternatives rather than an actual human doctor.

That was around three times the exact proportion of patients who had a conversation with a human operator.

However, both the human staff handling the phone line and the AI app told of almost the same proportion of potential patients seeking emergency care.

The proportion was around 21 percent.

Zohair A.
Zohair is currently a content crafter at Security Gladiators and has been involved in the technology industry for more than a decade. He is an engineer by training and, naturally, likes to help people solve their tech related problems. When he is not writing, he can usually be found practicing his free-kicks in the ground beside his house.
Home Internet Security News An AI will meet you at your next doctor’s appointment
Leave a Comment Cancel reply