Google’s Android system is one of the most popular things in the mobile industry. There are currently over one million apps for Android available in Google’s Play Store. This is a huge amount of software available for download. Some of these apps are free, some of them paid, but they have one thing in common. They all present a major security threat towards customers that use them.

It is true that Google spends a lot of time and dedication when it comes to Internet security and it is a fact that they are one of the biggest promoters of the usage of the SSL transcription protocol, but the mobile industry is a completely different field of work. When it comes to mobile devices Google has a weak security system, simple as that. They have tried to strengthen it by adding features like continuous post installation scans and constant device monitoring for dangerous malware, but is that really enough? It may seem like you’re going too far with the installation of Android antivirus on your mobile device, but there are couple of very important things that you should take into consideration before you download your next app or connect to the Internet.

Why you use an Android Antivirus? 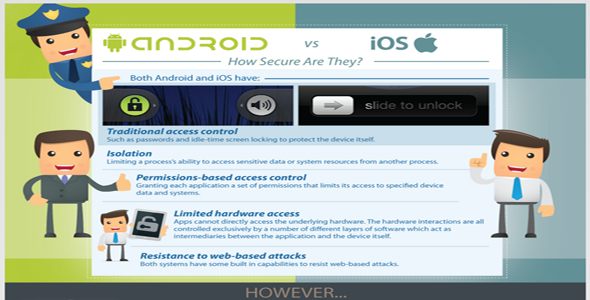 The plain fact remains that more than 15% of the above mentioned one million apps are labeled as low quality ones. This means that making an Android app is relatively easy and it makes things even worse when you know that anyone can post an app on Google’s Play store, which widely opens the door for hackers and fraudsters. 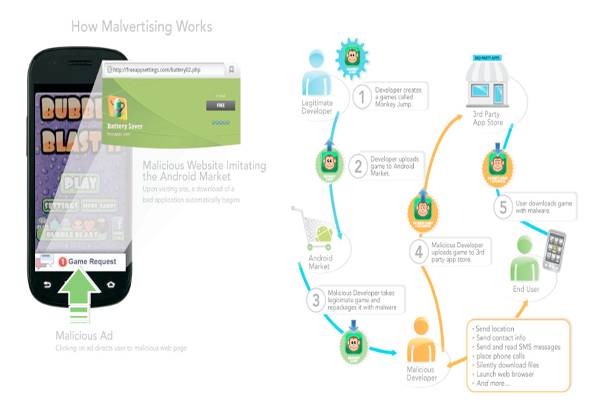 On the other hand users that are running an iOS or Windows on their mobile devices use apps that have been tested for security and created by proven developers. It sounds that Android is facing the same problem that Windows had with its PC operating system, but the thing is that it is happening in a rapidly changing environment that hasn’t reached its full potential yet. No matter how good the basic security package that Google offers is, you always need to use some of the best Android antivirus software that you can find. That’s why we have listed couple of high quality Android antivirus software 2014 releases that will increase the level of security your mobile device has. 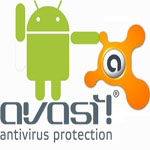 Avast! is one of the best android antivirus software out there because it allows users high level of customization and at the same time possesses an unparalleled feature set. It is also available for rooted phones, which is an option that you won’t find with each product in this line. All of this allows users to have impeccable control over the state of their phones. It still has couple of things that need fixing and that’s probably why it has lover AV-Test scores when compared to other apps in the industry. Another issue that bugs most of the users is the fact that you need to use separate Avast! app in order to conduct different functions. 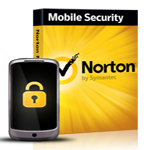 There is no Top Android Antivirus Software 2014 list out there that doesn’t feature the Norton Mobile Security 2014 edition. The main reason behind is because this app will surely keep your mobile device malware free and it proved that by acing the AV-Test. The problem with this product by Norton is that it doesn’t provide lots of other features for its customers and has low usability ranking. On the other hand it has couple of cool features connected with SIM security and SMS control. 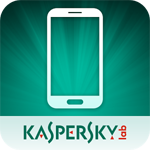 Kaspersky, similar to Norton, are known as a powerhouse in the PC security protection industry, so the people behind it have tried to transfer a small fragment of their know-how into the mobile security industry. They have done a pretty good job by creating an Android software security application that excels when it comes to protection from viruses. However, Kaspersky has yet failed to find a way to make this high quality app user friendly and increase the user experience. 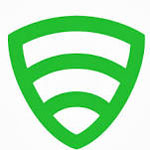 This android security software has managed to achieve what other players in the industry have failed to do. It is one of the most user orientated apps out there when it comes to undertaking the necessary security measures for your mobile device. The Lookout Mobile Security app will also not slow down your device as it uses only a small fragment of your virtual memory. Features that need to be improved are malware detection and the addition of a quality blacklist. 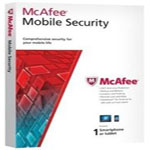 McAfee has thought about every little detail when they’ve created their Android antivirus software 2014 edition. You will immediately notice that this mobile antivirus app has tons of useful features and catches almost every malware that there is. The only problem is that it doesn’t transfer its coolness to the Google Chrome environment and will cause a serious hit on the performance of your mobile phone. That’s a price that you should be willing to pay for an app that scored perfect on the AV-test.

Mobile security is one of the most important issues that people in the tech industry face today. People are using their mobile devices more than before and the new smartphones have features that are questioning the need of a PC. This results with the increase of the level of personal information that is shared with mobile applications. That’s why you should pick the best android antivirus for your needs as soon as possible.

Stella Strouvali
Stella is a certified writer and zealous wordsmith, a true fan of Placebo, technology, Panionios and wellness. Still, her true passion has to do with eagerly learning new things and passing them on to others. “An unexamined life is not worth living”, to quote Socrates.
Home Reviews Antivirus and Personal Firewall 5 Best Android Antivirus Software 2014 Releases
Leave a Comment Cancel reply