China’s Ministry of Industry and Information Technology has received an application from one of the major telecom companies in the United Kingdom, BT (or British Telecom). In this application, BT is requesting to be given the proper license towards operating and selling its products to Shanghai Pilot Free Trade Zone. 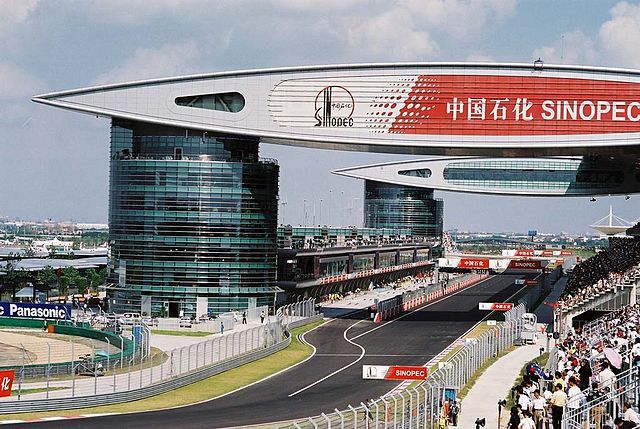 Of course, this is a huge step for the company, and it depicts how business is done in China. When it comes to foreign providers, there is the need to acquire the proper licensing documents that will allow the company to operate fully and without any legal boundaries within the country.

BT is planning to offer VPN services in China, which will enable folks there to bypass censorship in China alongside providing other benefits. Even though local companies are working in the same sector and providing similar packages (like China Unicom, China Telecom, 21Vianet, Diyixian, Neusoft). There is a misinterpretation of the licensing need on behalf of the public, as in many cases China is considered to have banned VPN services altogether. The only cases where VPNs are considered illegal and thus prohibited in China include the cases where non-licensed foreign companies offer them. This makes sense, of course.

This is what Danny Levinson, founder of China VPN called Kovurt, states: “When you sign an office lease in China, often the first guys knocking on your door are the telecom company who offer a menu of services including VPN services. VPN services are legal in China, but companies who are unregistered in China are not legally allowed to sell their unregistered services. So foreign companies like AT&T, Cisco, and BT need to get the correct licenses before they can sell. VPN services are illegal if sold by an unlicensed provider, but legal if sold by a company whose scope of business includes that type of duty.”

Back in September 2015, the goal of BT had been revealed in the World Economic Forum and now in May 2016 Michael Rake, chairperson of BT Group, declared that he has been searching for ways to introduce BT products to Shanghai Pilot Free Trade Zone. Given the size and popularity of BT worldwide, this is a pretty big move towards conquering a large share of the pie. Let’s see how this works out!

Ali Qamar
Ali is an Internet security research enthusiast who enjoys "deep" research to dig out modern discoveries in the security industry. To be frank and honest, Ali started working online as a freelancer and still shares the knowledge for a living. He is passionate about sharing the knowledge with people, and always try to give only the best.
Home Internet Security News British Telecom to Enter Shanghai Free Trade Zone via VPN Services
Leave a Comment Cancel reply