It is true that cybercrime has taken a dangerously increasing upward trajectory over the past few years, with a lot of hacks emerging on the surface of the web and many more remaining unknown. It seems that the organized crime has been starting to realize that it was about time to change. 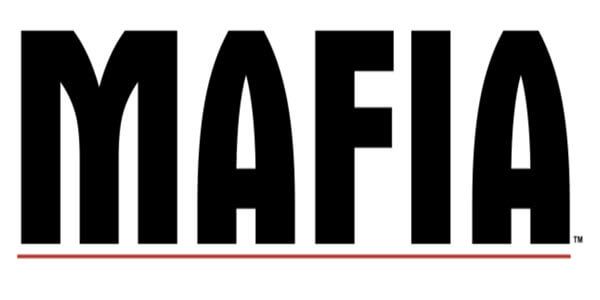 Back in the days, the Mafia was in charge of the organized crime, from petty thefts to blackmails and even greater incidents. Nowadays, the Mafia has been pretty much substituted by what we like to call cybercrime world.

If you sit down and think about it, there are a lot of similarities between the two; first off, they have been using similar weapons and they have been targeting the same people. According to the words of Kevin Hickey, who is the President and CEO of BeyondTrust: “They have exchanged explosives and guns for vulnerabilities and exploits. They have changed ski masks for the anonymity of the internet and are able to resell precious data in the dark and deep perils of the web. No matter their means of thievery, criminals have the same desired outcome in mind.”

The Mafia used to target people who were not that greatly defended and the same goes for the organized cybercrime. People who cannot afford spending a lot of money invested in cybersecurity software are more likely to get harmed along the way.

Of course, this is not the sole target of cybercrime. Instead, they have also targeted businesses with the aim of invading people’s privacy and anonymity. The recent example of the Ashley Madison hack is the most eloquent proof of the fact that nobody can sleep tight at night, with the modern Mafia lurking in the dark.

Private security is the only solution against such threats. As it used to be the case with the Mafia, private security officers can do the trick and offer the protection required for keeping all the threats at bay.

If you are truly serious about security, there is no other way that allows you to fully customize it to fit your own needs – it’s a puzzle actually and many pieces complete it. So, it is something that at least businesses should pay attention to and take into account.

Nevertheless, there is a slight difference between the Mafia and cybercrime that makes the former easier to break: the cybercrime does not have the same level of hierarchy and organization as the Mafia. So, you cannot actually bring down cybercrime, simply by getting to one guilty branch of cybercriminals.

Still showering pragmatist view on cyber security, that level of organization can happen in the near future with cybercrime, due to the resources needed. This is the substantial opportunity that is about to emerge, for the people who oppose them to get even and the organizations fighting against them to prevail. Let’s see what the future holds, shall we?