Online users should take a new threat into consideration when utilizing both Oracle’s Java and Adobe Flash software frameworks as; last weekend, 3 previously unknown dangerous vulnerability that could be utilized to secretly install bug on end-user systems were exposed in Java and Flash. 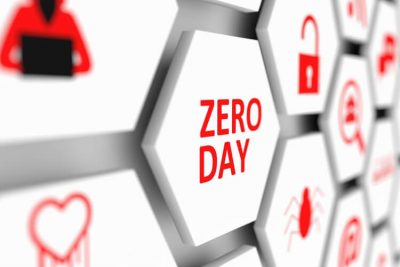 Experts from Trend Micro cautioned in an article published on last Sunday, the weakness in Java is major because hackers are actively manipulating it in an attempt to attack members of NATO. Researchers from Trend Micro said that the hack involves a separate vulnerability in Windows named as CVE-2012-015, that vulnerability was addressed by Microsoft (bulleting MS12-027) in 2012. Suggested blog post stated that the Oracle experts are working on a repair.

New vulnerabilities reside in the Linux, Mac OS X, and Windows editions of the updated versions of Flash and enable hackers to remotely execute malevolent code.

There is no sign that either of the latest founded bugs in Flash is being actively misused, however, the exposed Hacking Team content gives comprehensive technical information and contain evidence of hack code. That shows it won’t be difficult for more experienced attackers to easily fold the hacks into exploit kits, which are sold in black crime world online.

An advisory being issued by Adobe suggests that the vulnerabilities will be fixed within this week.

Security Gladiators recommends its readers to bound, plus if possible fully curtail using both Java and Flash, at least till the time patches for these 3 major vulnerabilities aren’t done.

Stella Strouvali
Stella is a certified writer and zealous wordsmith, a true fan of Placebo, technology, Panionios and wellness. Still, her true passion has to do with eagerly learning new things and passing them on to others. “An unexamined life is not worth living”, to quote Socrates.
Home Internet Security News Brands Flash and Java both vulnerable again to Zero Day attacks
Leave a Comment Cancel reply