A person from Florida hired by Pentagon to perform IT work has been sentenced to ten years in jail after pleading ashamed to crimes linked to compromising of a military email account, plus theft of private files. 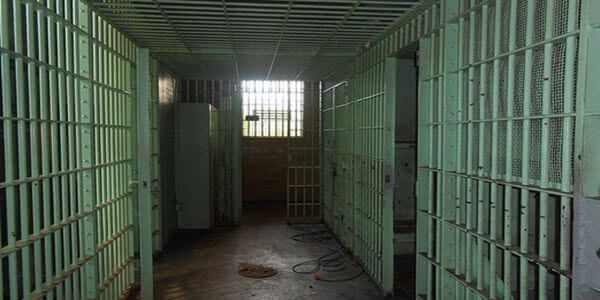 Government attorneys said, in 2012, Christopher Glenn was hired to execute tech support at Honduras. Where he hacked the commander’s email and made prints of sensitive documents and messages.

In Feb 2014, Glenn was arrested and charged with 8 counts, containing computer intrusion, theft of Govt. property, immigration fraud, and organizing financial transactions. In January, Glenn pleaded guilty to willful custody under the Espionage Act, a misuse of the Abuse Act and Computer Fraud.

The documents from the court suggested he had printed military plans and intelligence reports from the email account and then saved them covertly in a protected folder.

An army expert, Gerald Parsons, testified that he had been studying books on digital encryption and espionage, however, was unable to prevent experts from finding the hacked files, as reported by Sun-Sentinel.

Defense prosecutors said their client was “something of a technological hoarder” and not ever intended to exploit the hacked info for financial gain or espionage, however, Kenneth Marra not agreed, calling Glenn’s activities “very serious” and driven by greed or maliciousness.

Marra said, “I think betraying your country is one of the most egregious things a citizen can do. He either did it for profit or because he wanted to hurt the United States.”

Christopher Glenn exploited his position as a cleared military contractor and systems administrator to steal classified U.S. military secrets. In doing so, he violated the unique trust placed in him by the Department of Defense. Insider threats by trusted employees who exploit computer access are a significant danger to U.S. national security and this sentencing shows it will not be tolerated.

On the other hand, Christopher Glenn confessed to having collaborated with Khadraa Glenn (His Wife), to oblige naturalization fraud by building files and filling them to migration services. Khadraa Glenn was sentenced in October 2014 for her part in the hack.

Ali is a freelance journalist, having 5 years of experience in web journalism and marketing. He contributes to various online publications. With a Master degree, now he combines his passions for writing about internet security and technology for SecurityGladiators. When he is not working, he loves traveling and playing games.
Home Internet Security News Personalities IT worker sentenced to 10 years in jail for compromising military email