A country known for a multitude of strict rules and regulations, Singapore will soon be faced with the tough decision of its government in the name of cyber security. Come May next year; internet access will be blocked from a vast number of computers that are accessible by public servants.

Over 100,000 computers will be affected and cut off from web connectivity in 2017, following the government’s effort to minimize cyber security risks. 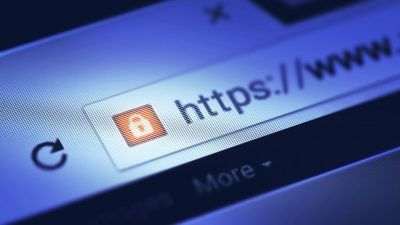 An IDA (Infocomm Development Authority) spokesperson stated that the Singapore government regularly reviews their IT measures to ensure a more secure network. The agency has begun to separate internet access in the workstations of a selected group of public service officials, which initiated back in April within the agency. The IDA will continue to do the same cyber security steps for the rest of the civil servants progressively in a span of one year. Alternatives for internet access and the line of work of employees does not change, and the new rule would not in any way compromise daily operations like receiving emails.

It was clarified that Internet access will still be accessible on particular and separate work terminals that would remain connected to the web while employees should still be able to get on the Internet on their personal devices. These pertain to gadgets that are not associated with the Singapore government’s email system nor linked to their network. Employees still have the ability to forward work-related emails to their private email accounts as necessary. For those who require access for essential work-related matters, they can utilize dedicated internet terminals which will eventually be put in place for optimal cyber security.

The IDA made clear that the move was not in response to a data breach incident that may have taken place, which could have possibly threatened the Singapore government. The policy is thus a measure of data infrastructure and internet connection’s pervasive nature and is not meant to contradict the SNP or Smart Nation Platform that’s all about pervasive connectivity.

This extreme move of the Singapore government is primarily aimed at plugging potential leaks sourced from compromised work e-mail and shared documents. Heightened cyber security threats are prominent in companies big and small and governments throughout the globe.

While Smart Nation is about making use of data wisely towards the betterment of Singaporean lives, the blockade sees to the protection of the very data. Blocking internet access of public service officials is bound to tighten cyber security measures in place.

Going Back to the Stone Age? 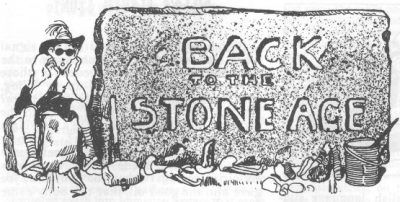 Memos are circulated to the affected parties such as ministries and statutory boards, government agencies, and the IDA, which currently heads the implementation of the internet access block. The organization would be among the first governing bodies to roll out these new cyber security practices.

It’s not surprising how many called the cyber security memo a backward policy, apparently contradicting the Smart Nation movement empowering people and businesses through increased data access. It will take users a lot of time getting used to the new policy, with the internet ingrained in most systems, work processes, and part of daily routine. Just imagine life without the internet.

This kind of mandate is rare even for banks, telecommunication companies, or casinos, firms often known to have the strictest policies on the use of computers, to apply a blockade on internet access throughout their work terminals. Now, we’re talking about cyber security revolving on the entire Singapore government.

Asia-Pacific executive Cloud Security Alliance VP, Mr. Aloysius Cheang, said this action goes back in time during the 1990s when online use was not yet rampant in the home, workplace, and on-the-go, and the web was only accessible on dedicated terminals. He also considers that in the past, it was a challenge to extract sensitive information and penetrate government networks, but today’s modern times find them constantly working on controlling leaks on social media and file sharing sites amid cyber security already in effect.