Wattpad, a social publishing platform, a website where writers can share their content and connect with their readers, have been compromised and hacked few months ago. Users been kept in dark for two months! 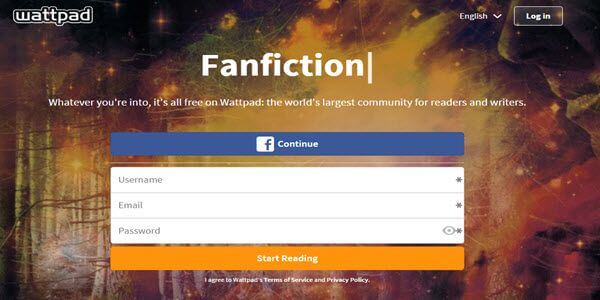 On Thursday, Wattpad started sending out messages and emails to consumers, cautioning them that private data (passwords) may have been hacked from the cyber-attack on their servers. Several site users are reporting that the Wattpad sent messages to its authors as well as customers informing them it reported an attack in May 2015:

The company shared some facts about the hack in the email:

On May 29, we identified an attack against our platform. After a subsequent review of the incident, we learned that account details and passwords for some accounts may have been exposed. We are contacting all users who may have been affected and urging them to change their passwords as a precaution. We have also implemented additional security measures to prevent an incident like this from reoccurring.

Wattpad community has reached out almost 40 million users, who have written more than 100 million articles. At the moment, we can’t say anything about how massive the hack is, however, we are trying to contact the firm for more details and will update you.

Update: Spokesperson from Wattpad stated a few points of clarification. A spokesperson said the hacked passwords were encrypted. Also, they stated the Wattpad considers a few million passwords were compromised, out of 40 million per month users and near about 60 million registered customers.

The delay in notifying customers is quite odd the hack occurred 2 months ago. But, it looks the company just recently know what details and private information may have been hacked.

Tip: If you are a member of Wattpad, best change your private details (Password, of course) as soon as possible.

Ali Raza
Ali is a freelance journalist, having 5 years of experience in web journalism and marketing. He contributes to various online publications. With a Master degree, now he combines his passions for writing about internet security and technology for SecurityGladiators. When he is not working, he loves traveling and playing games.
Security Gladiators Internet Security News Writers community, Wattpad, have been hacked

2 thoughts on “Writers community, Wattpad, have been hacked”