The real unfortunate thing about using iOS devices is that Apple does not allow iOS users to install Kodi from the App Store.

So what should you do in order to install Kodi on iOS?

Well, you don’t really need to do anything since Kodi developers have got you covered.

In other words, they have a workaround for you that works.

Our research shows that Kodi for iOS platform not only works but gets frequent patches and updates as well.

Add to that the fact that there are a multiple number of versions available so if one does not work for you then perhaps the other one would.

Moreover, we are also fairly certain that a good number of Apple fans make use of Kodi as their primary home theatre application on their other machines.

In this guide, we will talk about how to install Kodi 19 on the iOS platform quickly and easily.

On that note, we would also like to mention that no one needs to jailbreak their iOS device in order to install Kodi on iOS.

Instead of doing that, we have gone out in the market and have researched a couple of methods that you can use right now in order to get Kodi on iOS safely and securely.

After reading this guide, we are confident that you will pretty much know all the relevant details to Kodi on your iOS device.

Apart from that, we will also try to make sure that you are able to install Kodi on iOS in as less time as possible.

Before the actual steps, it is best that you read up on an important message in the last section of this guide on why no one should ever make use of Kodi without a proper VPN service in place first.

There are some prerequisites that you have to take care of before we let you move on to the installation methods.

It is considered best practice if you check these out in order and follow them one by one.

Of course, if you have already done this before then all you really need is a quick look.

Most of what we will list now will involve the iOS devices that have the capability to run the latest version of official Kodi player which is Kodi Leia 18. 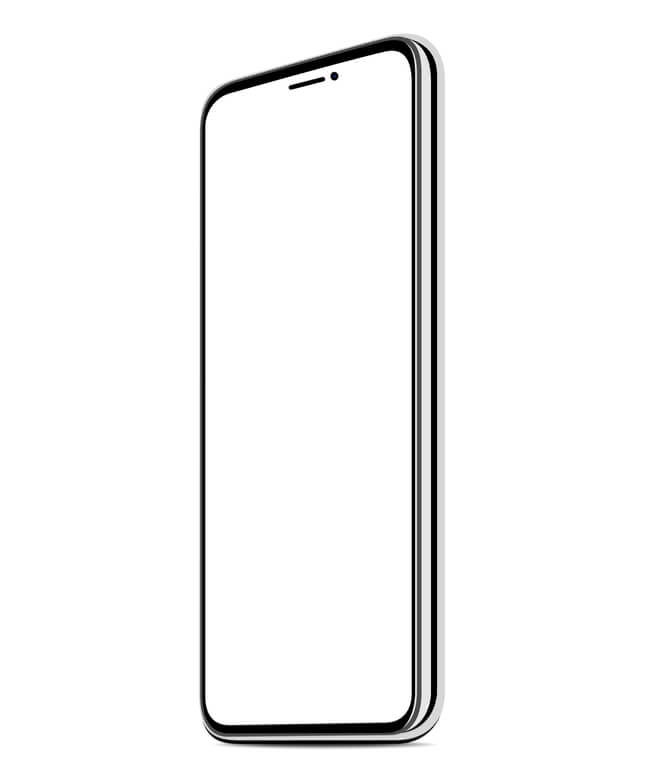 Here are the list of Apple devices that current support Kodi or vice versa.

Now, before you actually go ahead and start having fun with your Kodi player, you need to learn a few tricks of the trade regarding installing Kodi 19 Leia on iPad and iPhone.

So basically, we have two methods for installing Kodi on iOS.

Installation method 1: How to install Kodi on iOS with Cydia Impactor (works with Linux, Mac, and Windows)

Installation method 2: How to install Kodi on iOS with Xcode (available only on Mac)

Let’s start things off with method 1.

How to install Kodi on an iOS device with Cydia Impactor

The first thing you need to know is that this method will work for people who have Linux, Mac or Windows on their machine.

Once you do, you should have no problems in installing it on any of the platforms that we have mentioned above.

Additionally, you also need to make sure that you have installed iTunes on your machine.

Moreover, you should also pair your iOS device with your computer machine that has iTunes on it.

Apart from that, make sure that you either have access to a paid Apple’s Developer ID or the simple Apple ID.

These are all the requirements that you need to fulfill.

Once you have managed to take care of all of them, you should go ahead and follow the step by step guide on how to install Kodi Leia 18 on iPad or iPhone by making use of the Cydia Impactor software.

We are totally aware of the fact that the vast majority of iOS users who want to run Kodi on iOS are not really developers.

Hence, they would not have access to anything other than free Apple IDs.

In such cases, you should know that Apple ID will allow you to make use of Kodi and stream content from it for a period of seven days.

When those seven days are up, you will have to reinstall the whole thing.

The situation will change if you happen to have a valid developer ID.

With the Developer ID, you will only have to repeat the process that we have mentioned above just once every 12 months.

Method 2: How to install Kodi on iOS via Xcode (this method only works if you have macOS on your machine)

In this section, we will discuss how one should go about installing Kodi on iOS if you only have a Mac machine available to you.

Now, here is the list of applications that you will need on your Mac machine before you can begin to install Kodi on iOS. 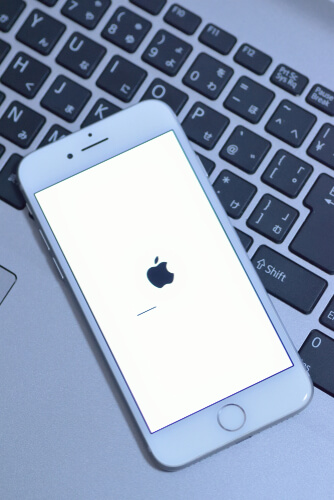 Once you have everything in place, you should launch Xcode. 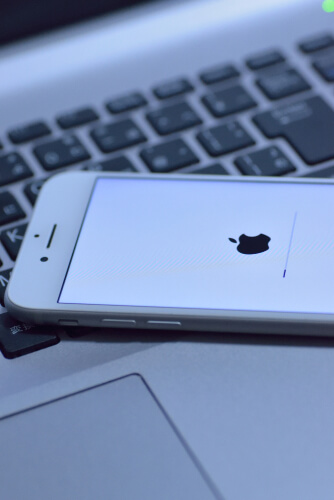 Let’s go over some of the reasons why we feel no one should ever think about using Kodi on their device or stream content from Kodi without first signing up for a good VPN service.

The first reason why you should never use Kodi without a VPN is that Kodi has these illegal Kodi add-ons that can get you in trouble if you do not make use of a VPN service.

The vast majority of Kodi users on the internet install Kodi and then install illegal Kodi add-ons on top of that.

Sometimes they do not even know that they are installing illegal Kodi addons.

And illegal Kodi add-ons offer all of that for free.

Of course, there are legal Kodi add-ons available as well that Kodi users can install on their systems.

But looking at the download counts of illegal Kodi add-ons, it is pretty clear that very few Kodi users are interested in legal and official Kodi add-ons.

Official Kodi addons not only charge money for content but also have a low quantity of it to begin with.

What we want readers to understand here is that the video content which is available via various illegal Kodi addons is copyrighted material and it is scraped.

It doesn’t really matter if you are accessing all of that copyrighted content knowingly or unknowingly.

The fact that you are making use of Kodi to stream content opens you up to the possibility that your internet service provider might be monitoring your internet traffic.

Internet service providers can do that because they have access to your IP address.

And when they have access to your IP address, they can pretty much know anything and everything that you do on the internet.

Once your internet service provider has collected all that information on you, there is no telling whether or not it will hand all of that information to different third-party companies or the government if any of them request for the information.

If your internet service provider does cooperate with the information request, then you probably do not need us to tell you that you will get into some trouble.

If you want to make sure that you never find yourself in such a situation, you should purchase a VPN subscription package and then connect to it via the VPN app.

A VPN service is a fantastic tool for those who want to hide their identity.

Not only that, VPN services keep on rotating these IP addresses while Kodi users are busing streaming content via Kodi addons.

If you want to keep safe from all sorts of prying eyes then you need to make sure you have access to a VPN service at all times.

The second reason why we think you should never use Kodi without using a VPN service first is geo-restrictions.

More specifically, geo-restrictions that do not allow you to view content that is available to the rest of Kodi users.

Simply put, make use of a VPN service and bypass any and all geo-restrictions.

You probably do not need us to inform you that there are some official Kodi add-ons that offer reasonable content.

We’re talking about Kodi add-ons such as,

All of these official and legal Kodi add-ons come with a host of geo-restrictions.

Moreover, our research shows that now, even some unofficial Kodi addons have geo-restrictions on them.

One Kodi add-on that comes to mind rather quickly is Acestream.

Acestream, as most of you would already know, streams content by fetching data from various torrent files.

In order to unblock such geo-restrictions and other content-blocking measures, you need to make use of a good VPN service as long as you want to stream content on Kodi via your iOS device.

These are just two reasons why feel that no one on the iOS platform should ever try to use Kodi without a VPN service.

If you want safe streaming on iOS, then use a VPN service.

Now, since there are so many VPN service providers on the market today, how do you know which one will work for you?

Well, that’s what we are here for.

We have gone out in the market and have researched the top VPN service providers for Kodi that the industry has to offer today.

Click here to read more about the best VPN for Kodi right here and right now.

It goes without saying that there is not a single one-stop solution as far as the best VPN for Kodi question goes.

There are many top Kodi VPN services available.

Zohair A.
Zohair is currently a content crafter at Security Gladiators and has been involved in the technology industry for more than a decade. He is an engineer by training and, naturally, likes to help people solve their tech related problems. When he is not writing, he can usually be found practicing his free-kicks in the ground beside his house.
Security Gladiators Platform Streaming Kodi How to Install Kodi 18 on iPhone or iPad Without JailBreak (The Complete Edition)
Leave a Comment Cancel reply
Share on Twitter Share on Facebook Share on LinkedIn
What we cover
Useful Links
Recent Posts
Share on Twitter Share on Facebook Share on LinkedIn