This guide is for anyone who wants to know how they can stream the NBL online from anywhere in the world.

We’ve dedicated a significant amount of time to researching and validating the methods we’ll be discussing in this guide.

If you want to stream some of the best basketball across Australia and New Zealand, including talent from teams like Melbourne United and the New Zealand Breakers, this guide is for you. 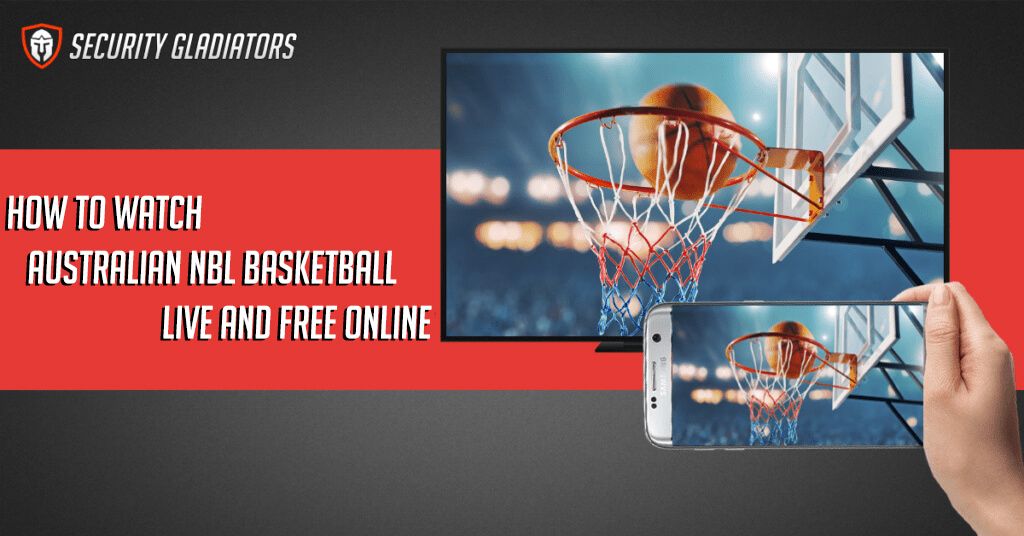 The Best Way to Watch the NBL From the U.S. 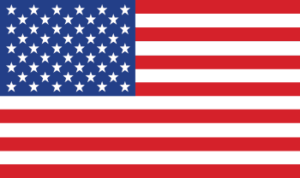 Due to the way streaming rights for live sports events work, watching them isn’t as easy as just choosing a website and starting to stream if you don’t live in the country where the game is occurring. Luckily, it’s not very difficult to get around the geo-restrictions that would otherwise prevent you from watching.

To view the NBL from the U.S. complete the following steps:

Keep in mind that while there’s an option to create a free SBS account using either your Facebook or Google account, this is not required to stream the NBL. Once you’ve connected to a VPN server you should have no problem streaming content from the SBS website.

Another thing we’d like to mention here is that you might want to use an ad blocker when streaming from SBS because the site is filled with ads. In addition to the site itself being covered with ads, some of the highlight videos will show you ads before streaming your video which may last up to 15 seconds.

If you mistakenly click a button and refresh the page, you’ll have to view the entire ad again. There’s no skip button like there is on YouTube.

The Best Way to Watch the NBL From Any Country 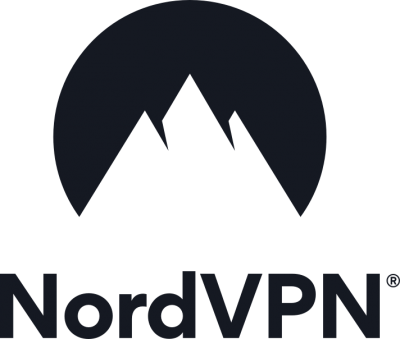 The method to stream from any country is essentially the same as it is to watch from the U.S. No matter your country or city, all you need to do is sign up for a VPN service, install the VPN app and then connect to a server that is located in Australia to start streaming NBL basketball for free.

Our top VPN recommendation is  as its advanced features and easy-to-use interface make it the best VPN for the job. It’s compatible with every operating system and platform, meaning that you’ll be able to use it no matter what device you use.

The Best Way to Watch the NBL From Australia 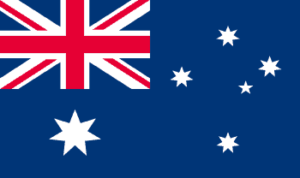 The best method for those living in Australia is even simpler than the method for international users. Since you’re already in Australia, you won’t need to sign up for a VPN service in order to change your location. You can just go straight to the SBS website and start streaming some basketball.

That being said, it’s still a wise choice to use a VPN even if you don’t need it to alter your location. VPN services not only change your location and allow you to unblock streaming services all over the world but they also make use of advanced encryption techniques to protect your data.

With a VPN service in place, no one can see what you’re doing online, not even your internet service provider or ISP.

ISPs have become notorious for recording their users’ online activities and then selling those records to the highest bidder.

If you don’t want that to happen to you, simply use a VPN service to protect yourself. Most of the top VPN service providers, including NordVPN, come with a free trial and a money-back guarantee so there are no risks with signing up for a VPN service.

Other Ways to Watch NBL Basketball

We’ve already mentioned that the primary resource you should use to stream the NBL online is SBS on Demand. It’s SBS’s exclusive online streaming service and is one of the few streaming services that will cover all the NBL games.

There are alternatives to SBS on Demand, however. The reason we’ve chosen SBS on Demand as the best one is that it’s free to use while the others require a purchase of a subscription. While the other services aren’t free, the fact that they’re charging for the service means that you will be protected from the plethora of ads on the SBS on Demand website.

Let’s take a look at a couple of the alternatives.

Kayo Sports will stream every game live on its website. They offer a 14-day free trial, which means that you can potentially stream a lot of games for free.

A Kayo subscription will also give you the ability to stream over 50 other live and on-demand sports to enjoy in between NBL games. After the free trial is over, Kayo costs $25 per month for the basic package or $35 per month for the premium package.

NBL.TV will also stream every game on its platform. They offer a 7-day free trial, which will allow you to stream a full week of games for free. After the free trial ends NBL.TV costs $5 per month for continued access to the live streams and the full game replays they offer.

Facebook Watch isn’t the best place to stream the NBL but it can come in handy if no other method is working for you.

The NBL has a Facebook page for people living in the U.S. so you can go to Facebook Watch and pick one of the streams there. Word has it that Facebook Watch will stream 52 games featuring some of the league’s stars like RJ Hampton and LaMelo Ball.

The only problems with Facebook Watch are that it may not cover the games you want to see and the games are all live, meaning that if you miss one you may not be able to view it at all.

Twitch is primarily viewed as a video game streaming site but it’s also a sports streaming site. It will work for people who live outside of Australia. In fact, the NBL is the first sports league from Australia and New Zealand to use Twitch to stream their games.

This service will show a total of 67 games live. While this isn’t the entirety of the season, it is a significant portion of it, making SBS Viceland a viable resource to use to stream the NBL.

ESPN is the top sports network in the U.S. They have a broad range of live and on-demand sports content to keep their users entertained. This service will show a total of 59 NBL games that SBS Viceland will not cover.

Why the NBL Is More Important Than Ever

In an effort to reach that position, the NBL has started to import talent from the U.S. They’re calling the initiative the Next Stars program, through which they can sign players from the U.S. before NBA teams draft them.

The only problem is that the NCAA, the American college sports association, currently doesn’t allow their players to play before the NBA draft. Because of this, some of the best college talent in the U.S. is considering boycotting the NCAA in order to give them the most opportunities to play basketball professionally.

The NBL has taken advantage of the situation and has signed LaMelo Ball and RJ Hampton. Both of these stars of college basketball are expected to get picked in the NBA draft, which will take place sometime next year.

Zohair A.
Zohair is currently a content crafter at Security Gladiators and has been involved in the technology industry for more than a decade. He is an engineer by training and, naturally, likes to help people solve their tech related problems. When he is not writing, he can usually be found practicing his free-kicks in the ground beside his house.
Security Gladiators Platform Streaming How to Watch Australian NBL Basketball Live and Free Online
Leave a Comment Cancel reply
Share on Twitter Share on Facebook Share on LinkedIn
What we cover
Useful Links
Recent Posts
Share on Twitter Share on Facebook Share on LinkedIn