What Do I Need if I Want To Watch YouTube TV in the UK?

To successfully watch Youtube TV in the UK you’ll need the services of a good VPN app. What does a VPN app do?

A VPN app is the perfect tool if you want to disguise your original IP address and your location.

Once you do so, you’ll appear to YouTube TV as though you’re living in the US. In short, a good VPN service allows users to sign up for a package on Youtube TV and then watch YouTube TV from any location they want. 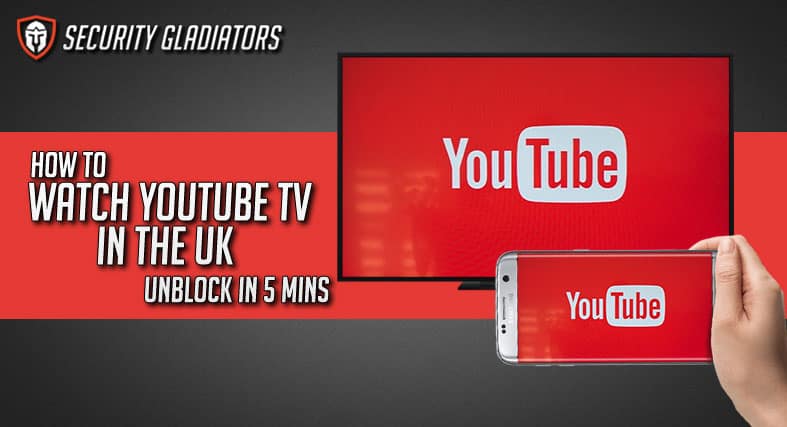 You can use our guide to the top 10 best VPNs to find a VPN that’s right for you.

It’s important to note that VPN apps are completely legal to use. You can use a VPN app to protect your online anonymity, privacy and your personal data.

Since the market is filled with tons of VPN service providers, it can be very difficult for a person to know which VPN service or VPN app they should use. Luckily, we’ve made a list of the best VPN technology providers to help you watch anything you want to watch in YouTube’s content library in the UK. Let’s take a look at them.

If you search on Google for an all-purpose VPN then expect to turn up in a lot of content posts. With more than 5,000 servers in its network with varied locations, it’s no wonder that NordVPN doesn’t just work with YouTube TV but also any other streaming service you can think of including Sling TV, Netflix, Hulu and Apple TV. NordVPN even gives its customers the ability to pay a lower price per month if they choose to sign up for a long-term service plan. 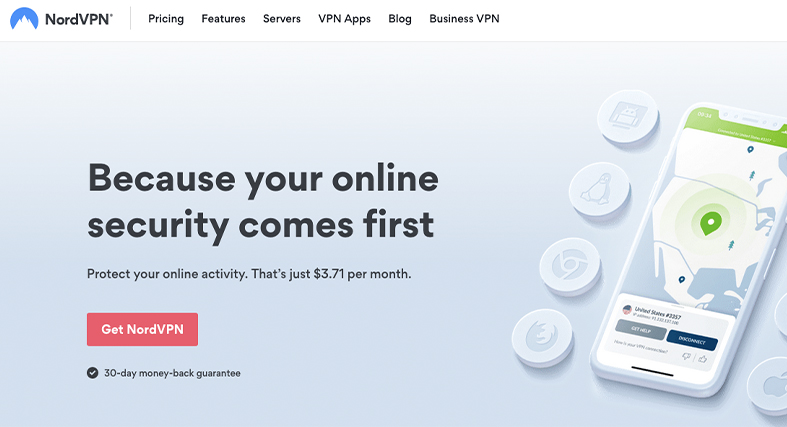 NordVPN believes you have all rights reserved when it comes to your privacy. There’s also a money-back guarantee which can serve as a free trial that all new customers can use.

If you use Google to find the best YouTube TV VPN services, you’ll also come across . It’s another high-quality privacy service that will allow you to access all YouTube TV features including DVR, sports channels, live TV channels and others like Comedy Central.

Just like any other elite service, it’ll also unblock services like Sling TV, Netflix, Hulu and Apple TV. With more than 7,000 servers, your content needs will be met in full. 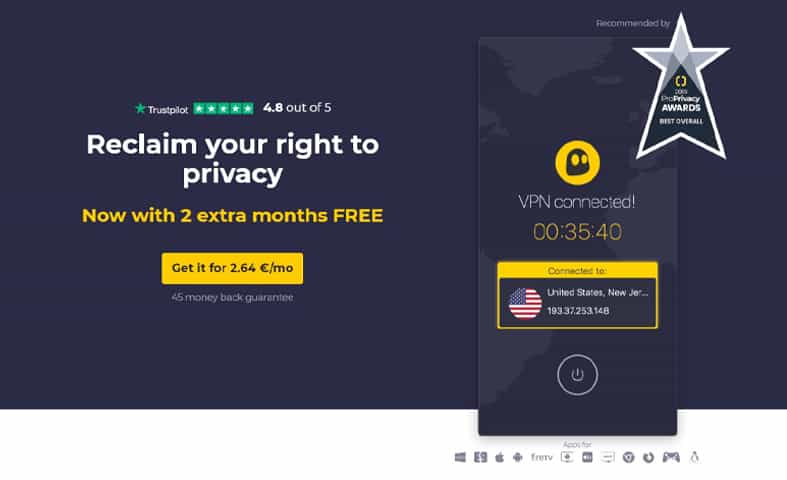 It’s highly likely that you’ll be watching sports programs, TV shows and other types of content using the DVR features with others as YouTube TV allows screen sharing of all its program recordings.

CyberGhost allows seven simultaneous devices per account. Even if a customer shares the service with their family it’ll be fine with CyberGhost even if they all don’t have separate accounts.

is for people who want to unblock content sites like YouTube TV and Hulu to watch their favorite TV shows, sports content with or without DVR features on the cheap. It’s the cheapest product of them all on a per month basis if you sign up for the two-year deal. The per month price is more if you only sign up for one month. 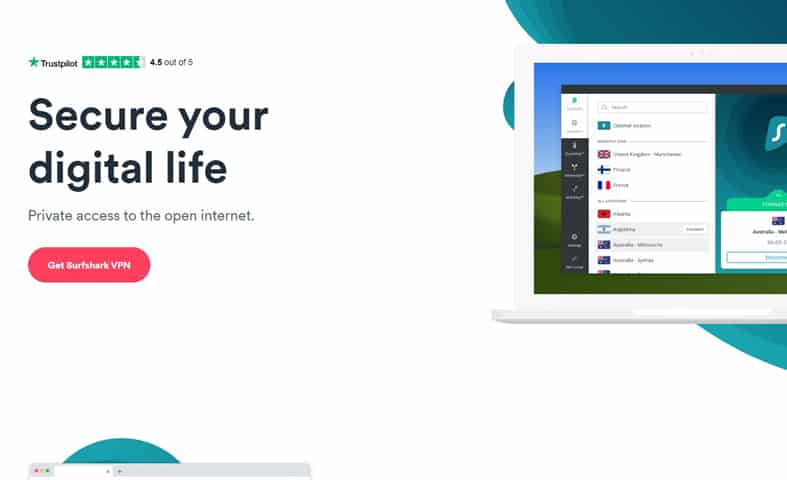 If you’ve followed the steps correctly so far and you’ve signed up for one of the best VPN providers for the UK, you should be connected to a VPN server in the US and be ready to sign up for YouTube TV service. Now’s the time to actually sign up for the Youtube TV streaming service on your device. Let’s get started. 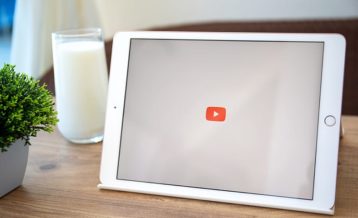 At this point in the guide, we’re more than confident that you’ve signed up for Youtube TV service and are able to watch every channel it offers. Of course, the number of TV channels you’ll have available in your library is limited to the ones available in your TV subscription package.

If you do decide to stick with Youtube TV after the trial period then it’ll cost around $66 per month with 85+ live TV channels, sports channels and free, unlimited cloud DVR storage space with six simultaneous streams.

Each YouTube TV package allows three people to watch live TV and all sorts of other channels each on their own screen. For the same price, people can generate recordings from different services and channels on offer. A cable subscription can provide a similar experience but not at the same price or with the same support features. 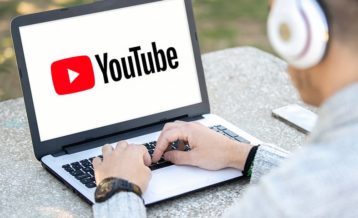 The thing about YouTube TV is that there’s so much content on the platform that YouTube TV is likely to become your primary source of media entertainment instead of cable TV. For that reason, among many others, we believe that you should sign up for at least one year with any of the VPN service providers that we’ve mentioned in our guide.

Remember, VPN service providers give you bigger discounts if you sign up with them for longer periods. If you sign up for the best VPNs for the longest periods then you’ll get the best discounts as well. Regardless of what you do, the most expensive way to pay for a VPN service is on a monthly basis, as any guide will tell you. With the right decision, consumers may earn a huge discount. 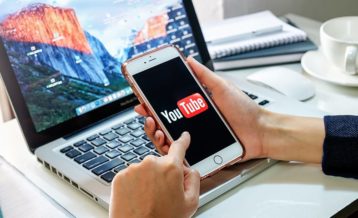 The short answer is yes if you’re using a VPN to access the streaming service. We’ve tailored this guide for users who are living in the UK. However, VPN services aren’t limited to specific countries or streaming services. In fact, if you follow the exact same steps that we’ve discussed in this guide, you can watch YouTube TV with a VPN outside the US from any location in the world.

Therefore, it doesn’t really matter where you find yourself on the planet. You can watch YouTube TV from any location if you have a VPN app. YouTube TV will allow you to have access to all its premium channels if you access it from the right country.

Can I Watch YouTube TV on a Tablet or Mobile Device?

Yes. YouTube TV’s supported devices list is huge. For example, you can watch YouTube TV on Android TV, smart TVs, Xbox One (or other consoles), Apple devices, Fire TV and any other device that’s able to work with YouTube. 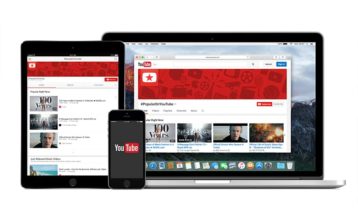 While it’s possible to watch YouTube TV on these devices, it’s easier to watch it on a dedicated computer like a desktop or a laptop since you’ll need the help of any kind of additional applications apart from the VPN application of the VPN service that you’re using. However, for those of you who like to watch stuff while on the move on a mobile device, we’d say go ahead if you have a device that’s running either on the iOS platform or the Android platform. 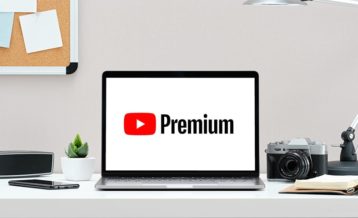 As far as the number of channels on various streaming services goes, YouTube TV users have access to the highest number. All subscribers get access to live TV streaming channels, regional sports networks channels along with various shows and movies and DVR features with no limits on storage all for a single price. Very few cable TV services or even entire cable networks can offer contracts that are as comprehensive as the one that Youtube TV offers to its users.

While there are dozens of television shows and live TV channels available for streaming, keep in mind that the TV content people in the US can watch via YouTube TV depends heavily on their location. YouTube TV is available throughout the US but a citizen living in coastal areas will get a different set of live TV channels than someone living in the middle of the country. 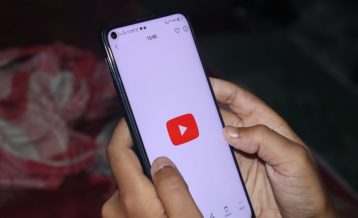 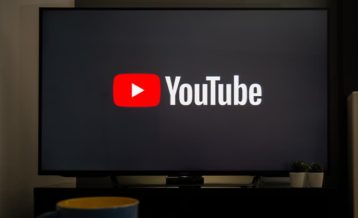 For those who desire to watch YouTube TV in the UK but don’t want to wait for the YouTube TV UK launch, they need to first get hold of a VPN provider that offers a good VPN application. That VPN application should allow you to change your location, hide all your data and appear as if you’re from the US. The critical point that you need to remember here is that you can’t choose just any random VPN service provider because plenty of VPN service providers simply don’t work with YouTube TV.