Yes. The internet now has the tools necessary to enable you to watch German TV abroad.

And there are lots of tools that you can use to unblock German websites and access them from any location in the world right now.

You do not need to be in Germany to access German websites.

Actually, if you use the tool that we have mentioned in this guide then accessing German websites abroad will become a piece of cake for you.

All that you really need to do here is to sign up for a good VPN service.

Once you do that, you are free.

You are free to surf the internet as it is.

You can do so freely and privately.

How to access German websites when abroad by making use of a VPN service.

You do not need us to tell you that there are hundreds and probably thousands of websites in Germany that have geo-restrictions on them and are unavailable for viewing for people who do not live in Germany.

Even if you are a German but are living abroad, you cannot access the content that is available on such sites.

That is because of copyright issues as well as geo-restrictions.

Such measures make sure that no one outside of Germany is able to access German websites.

However, we are here to tell you that there is no limit to what you can view and consume inside or outside Germany if you know the right tools.

And the right tool that we want to talk about today is called a VPN.

It is actually a service rather than a tool.

It helps people who want to bypass any and all kinds of various geo restrictions on websites and apps.

A VPN service works for everyone regardless of their real location.

The way a VPN works is that it allows people to securely access an encrypted and private network.

Then, the user can share his/her data remotely via a public network.

In the process of doing so, the user can browse the world of the internet anonymously.

Now, the other thing we want users who have a clear idea on is the fact that when they make use of a VPN service, they are actually sending all their traffic through a secure VPN tunnel.

Only after passing through that tunnel does the user data actually reaches the wider world of the internet.

Such a process allows the user to have a completely new IP address. 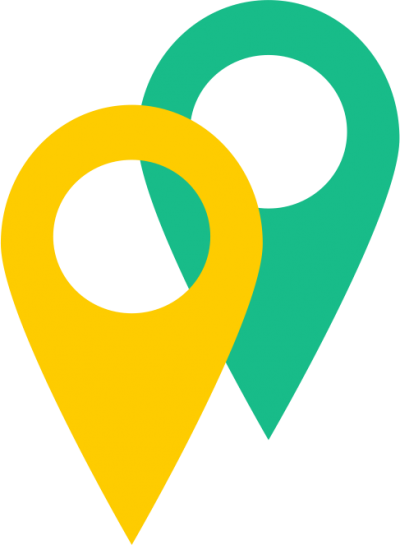 In other words, a VPN service allows the user to appear in a location that is different from the user’s actual real location.

And once the user does that, he/she can access any type of content that is available to the citizens of any given country.

So let’s take a look at the steps that you have to complete in order to bypass all geo-restrictions and unlock all content that German websites offer without actually having to do anything that the average internet user would consider as complicated or difficult.

Here are the steps you need to take.

As mentioned before, to pinpoint one single VPN service is difficult.

But generally speaking, you should try to sign up for a VPN service that offers around 2000 VPN servers.

A good VPN for German websites would offer VPN servers which are optimized for quick VPN connections.

Not only that, a great VPN service should offer global VPN servers.

With such a VPN service, you should be able to download and stream all kinds of online content any given VPN server of theirs.

And that too from any place in the world.

All the while you would have a temporary IP address.

Our research shows that a VPN service that satisfies all the conditions that we have mentioned above is the best VPN for business an otherwise. 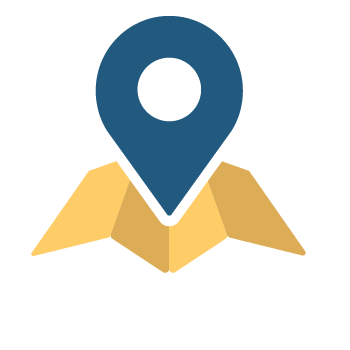 Of course, there could be another VPN service provider that satisfies very few of the conditions that we have mentioned above and still be a good VPN service.

It all depends on your needs and wants.

Obtaining a German IP address is not an easy task, so do not just go ahead and sign up for the first VPN service that appears as a result of your Google search.

Why am I unable to access German websites when I am abroad?

Well, Germany is a lot more than just one of the biggest economists in the world.

It is a diverse country which offers plenty of content which is amazing, interesting and most of all entertaining.

With that said, our research shows that people (and that includes Germans) are unable to access German content when they are abroad.

The fact that no one is able to do so does nothing to Germans living abroad.

And as we have mentioned before, the reason why no one can unblock websites that are in Germany is because of all the distribution plans and copyright issues that websites in Germany have to comply to.

German websites and apps have to make sure that they properly authorized the content that they offer to people who live outside Germany.

German-based content is based for Germany-based people, the logic goes.

Things such as geo-restrictions and others forbid the content to be viewable by people who are not living in Germany.

Hence, it becomes near impossible for expats, travelers and people who live outside Germany to have any kind of access to websites in Germany.

And that is not fair to them since they are still Germans, even if they do not live in Germany.

The only real solution to all such problems is for the user to unblock websites in Germany with the help of a VPN service.

As you can see, the solution is rather easy to use and implement.

If you sign up for the best possible VPN service for German websites, then you will have no problems in accessing German websites from any part of the world.

It really is that simple.

Your real location would become irrelevant.

In fact, if you have the right VPN then things such as geolocation restriction would become redundant for you.

A VPN works anywhere and everywhere.

So what is stopping you from signing up for a good VPN service?

Click here to read out full guide about the best VPN service providers not just for German websites but for all websites and streaming services.

Use the comments section below in order to let us know which websites you would want to have access to while you are outside Germany.

Also, let us know the VPN service that you made use of in order to access websites abroad.

We hope you can benefit other readers of this guide with your knowledge.