The Internet of Things (aka IOT) has dominated the field of technology for many years now, and this means that it is high time to deal with this seriously. Considering the security concerns in regards to Internet of Things, there are forthcoming changes that will emerge in 2016. The drive for these changes is nothing else but the need to make the most out of using IoT devices safely and efficiently worldwide. 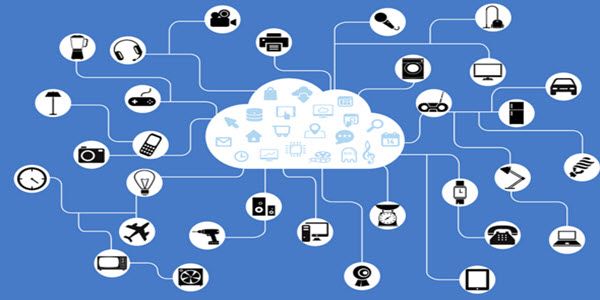 Since the IoT is here to stay, the proper changes ought to occur for guaranteeing the best user experience and the least problems with security. Let’s have a look at some of the major predictions for the Internet of Things in 2016.

First of all, in terms of development it goes without even saying that the quality of battery life duration will improve in the devices. This will enable more wireless devices to become popular and facilitate things for their users.

In addition, the technology of holograms will most likely become a pattern for sophisticated devices in IoT. APIs and SDKs are just few of the examples, where such technology can come handy. We should not neglect to highlight the tendency for microdrones to appear on the market. They can be compared to smartphones and thus their technology will be advanced and cover all consumers’ needs.

The microdrones can raise significant debate as to the privacy concerns over their use. It is true that privacy is vulnerable, in cases of sophisticated drones, equipped with cameras and able to monitor one’s private life.

Detailed legislation needs to be applied on the matter, hopefully with 2016 being the beginning of such actions. Additionally to that, severe hacks will unfortunately prevail in the news. There is no positive prediction till now about the effective enhancement of security systems against advanced hacks. So, the IoT will be affected to a large extent.

The need for a certificate as a standard for IoT devices has grown rapidly. As a consequence, in 2016 there will most likely be some sort of organized effort to put such a standard together.

Perhaps like open source, this will grow steadily and many companies from all over the world can join in. If everything goes well, there will be greater understanding of how the Internet of Things works.

From everything that has been pointed out above, it is clear that the Internet of Things is going to be in the center of attention globally. We just tried provided IoT predictions in a nutshell to only give you a better idea of what’s coming your way in 2016, as far as ever growing Internet of Things is concerned.

What consumers are really craving for is the ability to fully comprehend the magnitude of impact that the IoT can have on their lives. Don’t forget about the biggest Internet hacks of 2015, and keep in mind these IoT predictions so that you’re well prepared and stronger this year.

There is huge improvement to hope for and actually gain, so nobody can turn his back on such an evolution in technology. 2016 will certainly be a great and intriguing year for the Internet of Things!