The ESPN+ streaming service, also known as ESPN Plus, is offering subscribers several dozen new original TV shows. While many of them are good, not all of them will be worth your time.

To help you find one or more series you may like, we put together this list of the best ESPN+ shows.

While none of them are about the World Cup, we still feel like you’ll find some that may earn a spot on the list of your favorite shows.

If you live outside the U.S. but still want to watch ESPN+, you’re in luck. We’ve put together a guide that will help you gain access to the streaming service.

You can use any major device you like including Amazon Fire TV. Now, let’s move on to our list of the best ESPN+ series. 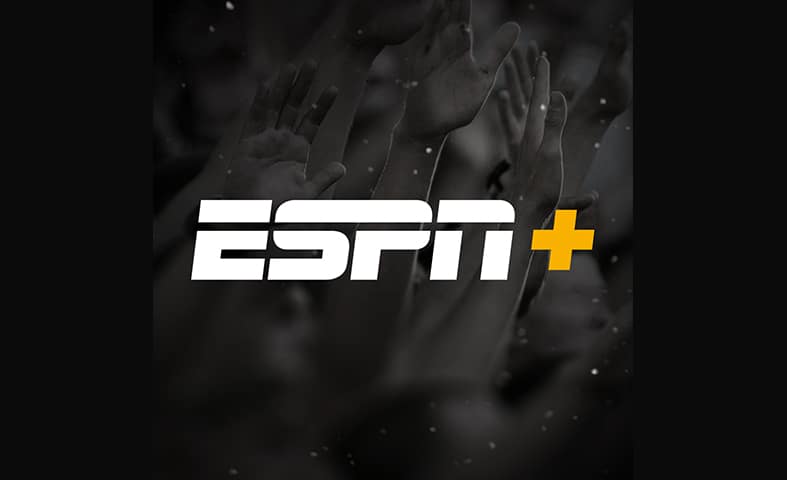 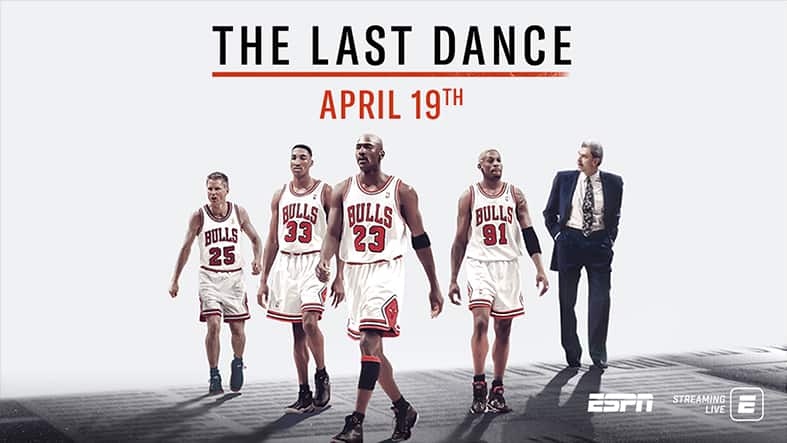 The Last Dance is a documentary about Michael Jordan that provides an in-depth look at his legendary 1997-1998 season with the Chicago Bulls. As it turns out, the Chicago Bulls gave the NBA Entertainment crew permission to get up close and personal with the team for the entire length of the season.

The documentary contains never-before-seen footage of Michael Jordan and the team. Additionally, the crew who produced the documentary interviewed over 100 people who were close to the personalities and the team members who had experienced the legendary 1996-1998 Chicago Bulls run. It takes all of Jordan’s performances that season and explores each of them from different angles.

Readers should know that The Last Dance is only available on ESPN and not on ESPN+.

However, you may get to watch it on ESPN+ in the future. It’s may earn a spot as one of the top documentaries in the world right now, so it’s worth mentioning even if it isn’t currently available on the ESPN+ streaming service.

This show is for people who love the thrill and satisfaction of watching rookies in their early years developing from high school or college sports to the professional stage. The show does a good job of capturing the intriguing elements of such journeys.

More specifically, the show focuses on first-year athletes and tries to give an inside look at different sports. Young players have to balance different parts of their complex lives as they have limited time and resources to transition successfully from a high school player to a professional athlete by becoming stronger, faster and smarter.

As should be obvious, this is a new ESPN+ exclusive TV show and its first season kicked off in 2019.

The first season focused on R.J. Barrett from New York and Zion Williamson from New Orleans as two of the most high-profile rookies in the business and possibly the world. The show follows both of them through all stages from the draft night to their NBA debuts. 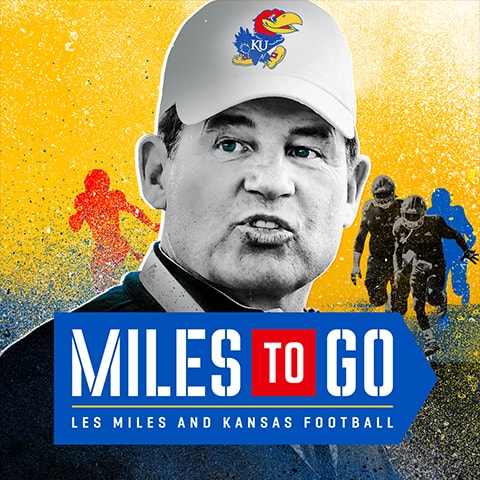 This program takes a deep dive into the work of Les Miles, the coach of the University of Kansas’ football team. Les Miles has a strong record as a coach who can turn around failing sports programs.

Some have nicknamed Miles as The Mad Hatter because of the white cap he loves to wear as well as his eccentric play calling habits.

The series allows viewers to watch Miles’ unique methods. More specifically, the program documents all the modifications that he made to the program after he took his current job. It also follows the university’s team throughout the season and shows how Miles’s guidance came in handy during the rough patches.

In Peyton’s Places, former NFL quarterback Peyton Manning explores the rich history of the NFL as it rose to become one of the most popular sporting leagues in the world. The program currently consists of 30 episodes, almost all of which focus on the league’s traditions.

There are exclusive interviews along with conversations Peyton Manning has with some of the most important people in the industry like Emmitt Smith, Eric Dickerson, Brett Favre and Deion Sanders. We also get an introduction to Peyton’s brother, Eli.

Apart from that, the program also has Peyton breaking down NFL drafts along with commenting on the history of football in the U.S. along with other topics like how fantasy football came about in the country.

Readers are free to watch a total of 17 out of 30 episodes on ESPN, but the rest are only available on ESPN+. 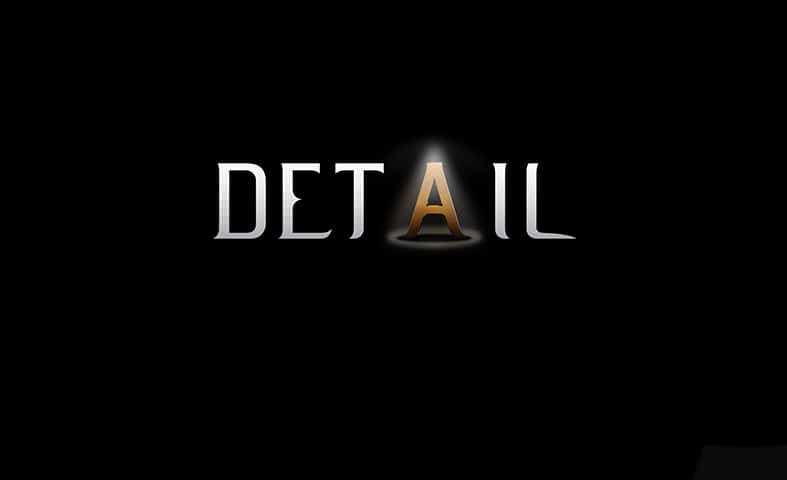 This program is about the greatest minds that have played in different sports leagues like the MLB, NHL and NFL. Sports fans can expect to see professional athletes showing viewers how they process all that’s happening on the mat, the field or the court.

The show includes the likes of Peyton Manning, Kobe Bryant and Daniel Cormier using all their knowledge and skill to analyze and break down matches in their respective fields. Using real-match visuals, these legends explain how they’re able to recognize plays before they take place.

Each episode has essentially the same format where a particular high-performing athlete from a sport takes sports fans through visuals through which they can appreciate the skill set that athletes require to gain an edge over their competitors. While this may sound like it might get overly detailed and take a lot of time, it’s conveniently packaged in 30 minute episodes.

In addition, there’s also an Extra section that solely focuses on future matchups between star players in each sport.

Click here if you want different professional basketball players being analyzed by Kobe Bryant. If you want to see Peyton Manning do something similar with football players and star games then click here.

O.J.: Made in America 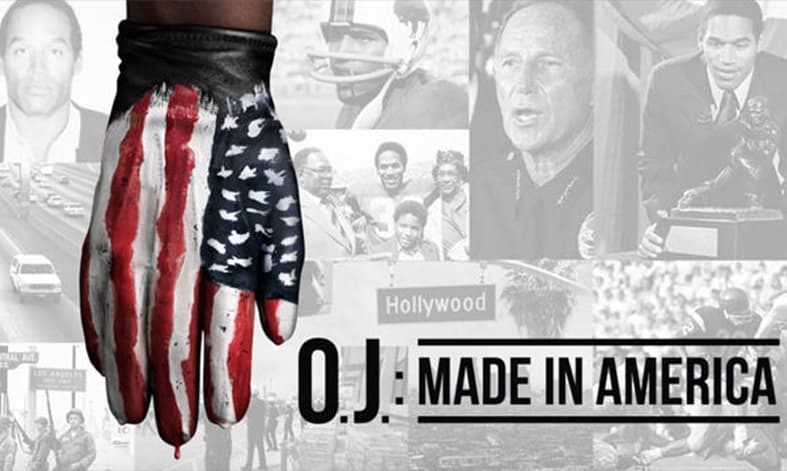 Every sports fan knows that the starting point for any journey through the ESPN+ archive must start with some good documentaries. This is where ESPN+ offers the 30 For 30 documentary series.

ESPN commissioned these documentaries to celebrate the network’s 30 years since it first started airing sports content. Each of the 30 films is about one hour long and focuses on a sporting event that’s considered important in sports history.

This series of documentaries redefined filmmaking from a historical perspective. The response from the audience was such that ESPN released two more of these documentaries focusing on individual sporting events. Not only that, but the series also gave rise to several spin-off series.

Well, the documentary has won an Oscar. Ezra Edelman directed the five-part documentary mini-series and did a tremendous job of sharing the rise and fall of O.J.

Simpson, one of the greatest Buffalo Bills stars. Needless to say, the O.J. Simpson case remains one of the most controversial cases in existence so there’s some content for non-sports fans here as well.

The documentary takes a deep look at the NFL career of O.J. Simpson and examines the 1995 criminal trial where O.J. Simpson was accused of murdering Ron Goldman and Nicole Brown Simpson.

In addition, the documentary examines domestic U.S. issues such as celebrity culture and race. If there was ever a documentary that one would be labeled an essential watch, this would be it. 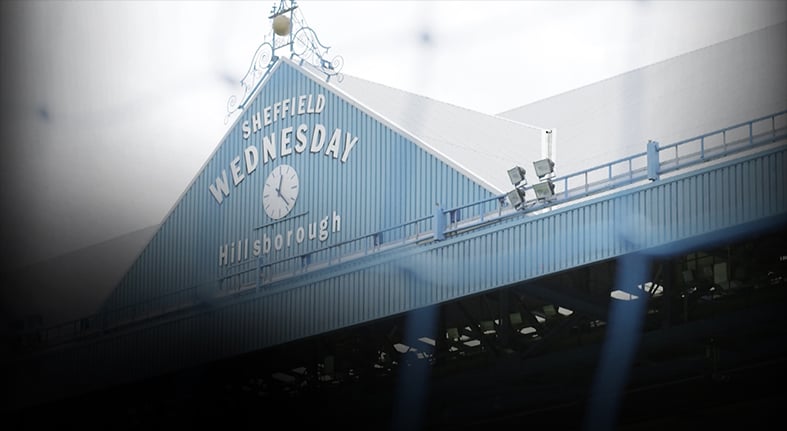 Daniel Gordon has produced and directed a ground-breaking documentary here. He had help in the production department from the BBC but this 30 For 30 documentary details the events and aftermath of the horrific disaster that struck British sports in 1989.

The incident saw 96 people killed in Sheffield at the Hillsborough Stadium during a match between Nottingham Forest and Liverpool. The documentary examines the FA Cup semi-final from the perspective of the police whose response was lacking in most areas.

It goes without saying that the documentary itself is meticulous and highlights the ensuing cover-up after the disaster took place.

For all the efforts of the producers and the directors, this documentary won an Emmy nomination.

As for the content of this new documentary, it essentially consists of interviews of police officers, investigators, relatives of victims and survivors. The overall examination is a bit sobering and definitely not for the faint of heart. However, it’s still well worth a watch if you’re interested in learning about how this tragic event played out.