Anime viewership is growing every year. Now, mainstream entertainment products, video games and even books have anime versions. But does this mean the anime industry is also thriving?

According to some, it is not because of sites like Nyaa.

Nyaa, a site that offers free anime content that it does not produce or own, is one of the most popular platforms for people to download Japanese, Korean and Chinese anime. 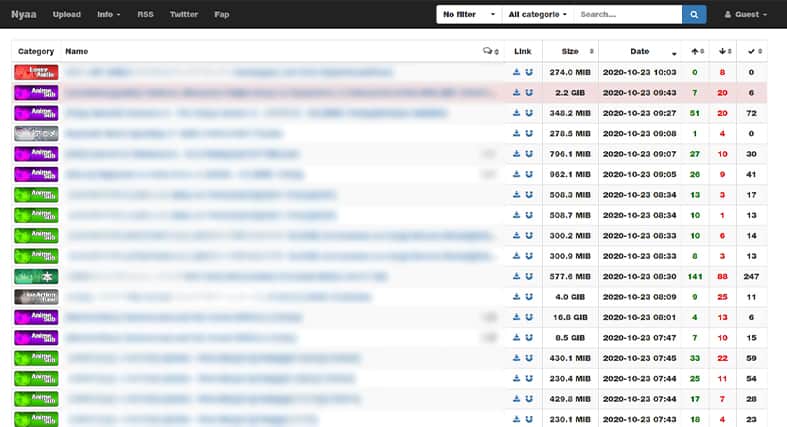 While the original Nyaa is no longer in operation, several mirrors and proxy sites offer the same content.

Anime distributors contend that Nyaa and other torrenting sites cut into their profits and hurt the anime industry. Without the revenue they earn from licensing anime productions to content distributors, they’re left with less money to pay content creators and continue producing new shows.

On the other hand, people who watch anime via sites like Nyaa argue that whether torrent sites hurt the anime industry depends on where the person lives and how much money they make. 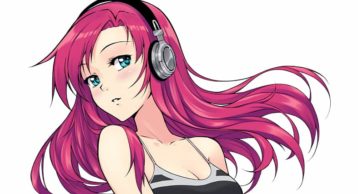 The same holds true for people living in developing nations that don’t have a lot of disposable income to spend on entertainment products like anime, thus resorting to sites like Nyaa to access content for free.

From a marketing perspective, these viewers enable obscure anime series to have more exposure to new audiences, which can have a ripple effect to bring that obscure anime into the mainstream and increase demand, which would then mean more work for the creators of the anime.

Currently, there is no large scale study in existence that proves sites like Nyaa hurt or help the industry. Each side of the issue has its own arguments, presenting a complicated and multi-faceted debate. 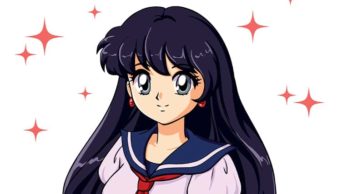 Sites like Nyaa may or may not hurt the anime industry. But, ultimately, end-users have to decide if they want to pay for their content or not.

Anime creators and distributors must ensure they’re able to make it easier for people in all countries to watch any anime production they want if producers want to reduce the impact that, according to them, sites like Nyaa cause.