In recent years, the anime industry has ramped up its efforts to shut down some of the biggest torrent sites that offer anime content. More specifically, it is going after names that have served the torrent community for many years.

Naturally, this will have a considerable impact not just on the anime industry but also on fans of anime content.

Around three years ago, the first iteration of Nyaa Torrents shut down. This was big news at the time since Nyaa represented the largest anime torrent site in the world. 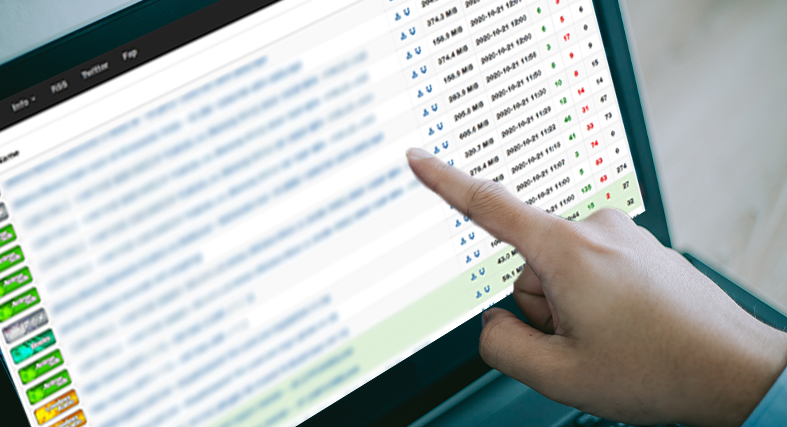 The shutdown sent other sites scrambling to find new content. The torrenting community was so reliant on Nyaa that many other so-called anime torrent sites faced difficulties serving content to their users because they couldn’t get any from Nyaa.

Among the reported reasons why Nyaa went offline is that law enforcement agencies were able to identify the people working behind the scenes at Nyaa and ordered them to stop all operations. 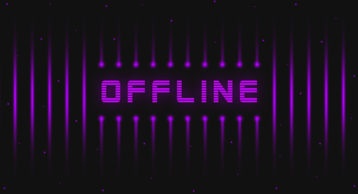 While a law enforcement takedown is one of the leading theories why the site went down, the true reason remains unconfirmed. In fact, domain records show that the owner of Nyaa appears to have voluntarily shut down the site.

There is no question that anime companies and copyright groups have upped their efforts to reduce or remove torrent sites over the past decade.

In 2011, American anime producer Funimation took legal action on over 1,400 users who had downloaded and uploaded copyrighted anime content.

Fast-forwarding to 2020, law enforcement agencies have now advanced their tactics and are still moving to take down the world’s largest torrenting networks.

In August 2020, for example, the U.S. Department of Justice and international authorities in 18 countries announced a major crackdown on one of the largest online piracy groups in the world. Authorities seized took down dozens of servers associated with storing and disseminating copyrighted content. 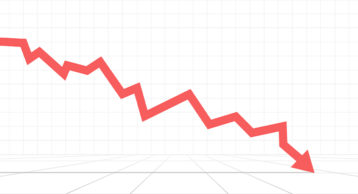 Given the context, it is easy to see why sites like Nyaa are going down—whether voluntarily or not. Copyright groups, content producers and law enforcement agencies alike have had enough. In 2014, the Japanese government cited piracy as a significant threat to the industry.

Apart from that, recent events such as the coronavirus pandemic have forced torrent sites to juggle increased demand with reduced revenue and a lack of alternative income sources.

Of course, the torrent community has shown itself to be very resilient and will likely find a way to thrive once again.

Zohair A.
Zohair is currently a content crafter at Security Gladiators and has been involved in the technology industry for more than a decade. He is an engineer by training and, naturally, likes to help people solve their tech related problems. When he is not writing, he can usually be found practicing his free-kicks in the ground beside his house.
Security Gladiators File Sharing P2P File Sharing BitTorrent BitTorrent Sites Nyaa Why Are Sites Like Nyaa Going Down?
Leave a Comment Cancel reply