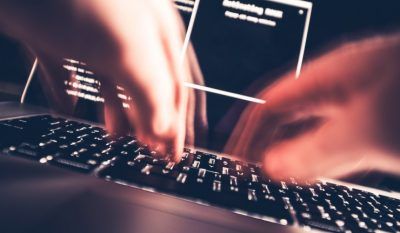 The person who claimed responsibility for hacking the Democratic National Committee (DNC) denied allegations that the Russian government has employed him. In a blog post, Guccifer 2.0, who claimed responsibility for hacking DNC, said once again that he is not working for Russia as alleged by security experts. Additionally, he released more emails as well as documents that he has purportedly stolen by hacking DNC’s computer servers.

In the post, he noted that he did the hacking job alone and at his own risk. He added that it was his personal project and that he is proud of hacking the servers successfully. He also noted that though his life is at stake, he felt that it is worth the effort and that it is cool to know that people around the world were talking about him, an unknown personality until a few weeks ago.

He also opined that it is not at all surprising to note that people from the DNC and CrowdStrike are alleging him to have connections with the Russian government. The cyber security company that carried out an investigation into the hacking incident had said that it was conducted by two groups having connections with Russia’s Intelligence agency. Guccifer 2.0 further pointed out that the cyber security company has got it all wrong as they are spreading nothing but somebody’s guess as well as unfounded theories. They would not be able to prove anything about the hacking episode, he added.

Guccifer 2.0 published his new blog post a week after the lengthy conversation that he had with Motherboard in an interview. During the interview, he had claimed that he is from Romania. However, he refused to answer questions about the hacking incident in Romanian.

The hacker wrote his new blog post on the hacking episode in a “frequently asked questions” (FAQ) format. In the FAQ type blog post, he claimed that he was born in an Eastern European country, but did not reveal as to where he is presently located. However, he noted that it is better that he changed his location as frequently as possible.

A number of language experts were of the opinion that the language of the person who has claimed responsibility for hacking DNC is not that of a native at all. Some experts said that his English language resembled that of a person who speaks Russian or that of an individual from an eastern European country. Several experts pointed out that the irregular use of articles, both definite and indefinite, showed that Guccifer could be a person from Russia.

Motherboard pointed out that he has written the new blog post in much better English than his previous blogs, though the hacker sounds childish at times. Further, the language used by him is better compared to the language he used during the interview. 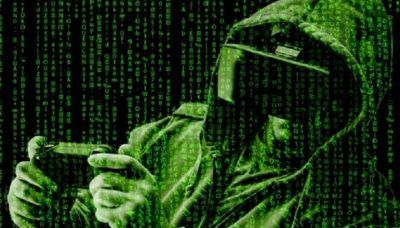 An independent researcher, who calls himself “Pwn All The Things,” said that he feels as though the new blog post has not been written by the person who wrote the previous ones. This researcher has been tracking Guccifer 2.0’s claims about DNC hacking right from the beginning.

However, one language expert reportedly told that the person responsible for hacking DNC could be a Moldovan because of the mixed Romanian-Russian environment in the country. Moreover, many Moldovans identify themselves as Romanians.

The new claims of Guccifer 2.0 about the hacking episode do not reveal anything extra. They are actually aimed at confounding experts’ conclusions about the hacking incident and his motives. However, the leak of DNC’s Donald Trump opposition research and documents related to Hillary Clinton indicates that the person responsible for hacking DNC wanted the Republican candidate to benefit. In this respect, the hypothesis that Guccifer 2.0 may be working for Russia makes sense, especially because Vladimir Putin himself supports the real-estate mogul. Guccifer 2.0, however, has denied any political goals.