The way individuals and organizations use connected technologies day-to-day is evolving all of the time. 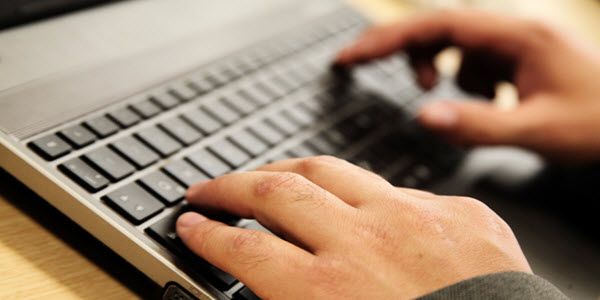 As the inevitable march of digital progression continues, hackers and cyber criminals identify more ways to access our data, sabotage systems and generally cause havoc.

With this in mind, it’s unsurprising that 2015 was the worst year on record for cyber security threats, with high-profile attacks on Ashley Madison, the federal Office of Personnel Management and SIM card manufacturer Gemalto just three examples.

So what are the threats that you should be most concerned about – for the rest of 2016 and into 2017? We’ve listed a few of them here, as well as few tips as to what can you do about them.

As mobile devices become increasingly ubiquitous they are providing a well of invaluable information to hackers. This includes passwords, contacts, and media – however, the development of mobile consumer payment systems provides an altogether different risk.

The likes of Apple Pay and Google Wallet might be incredibly convenient for processing transactions quickly, but they are also susceptible to mobile malware attacks that could be used to acquire account information, costing you a lot of money.

If you do use any of these systems on your mobile device be extra vigilant against malware-infected apps. Always sense-check a download before you start. Is it from a trusted developer? What are people saying about it? How have you heard about this app? If in doubt – avoid it.

Cryptolocker is probably the most famous of these ransomware attacks, and the success of the hackers in extorting money from their victims means that this is a threat that isn’t going away anytime soon.

After infecting a machine or network, ransomware locks the user out of accessing important files and systems, demanding money in exchange for returning access. Of course, just because you pay up that doesn’t mean they will allow you back in as promised.

To combat the threat of ransomware it is important to implement a company-wide policy of backing up files and programs, regular software updates and malware education for staff. Making sure that all users of the company network are well-educated on the potential threat that ransomware can be, and how it might infect their systems, such as via email.

It is said that by the end of this year that 70% of SMEs will be utilising cloud storage, and although they are secure, they’re not as safe as people might think.

With so much information stored in the cloud, it is inevitable that hackers will create malware specifically designed to target it. The most skilled of attackers will seek to avoid security by using the sanctioned cloud-drive infrastructure, which will also allow the malware to send and receive commands while appearing to be legitimate traffic.

To ensure your organisation is protected against the myriad of threats that exist in 2016, and will continue to be a risk into next year, it’s essential that have plans in place to deal with both these threats as well as others that will no doubt emerge over the coming year.