The government in India is on a real rampage. After banning over 100 apps from China-linked companies, it has now banned PUBG from both the Apple App Store and the Google Play Store.

With the ban, users in India cannot get PUBG Mobile Lite or PUBG Mobile on their smartphone devices.

There is some good news, though: People who have already installed PUBG Mobile Lite or PUBG Mobile on their devices can keep the apps.

It remains to be seen if PUBG will continue to receive updates and new content on smartphone devices connected to the internet from India. 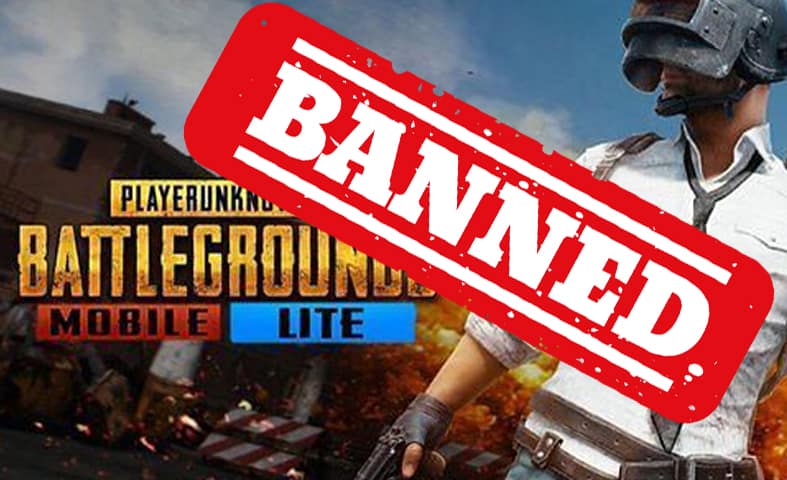 Tencent, the company behind PUBG, recently stated that it would make efforts to open up a dialogue with the Indian government, asking it to consider un-banning the game on all mobile devices.

Tencent has over 50 million people logging into its PUBG apps every day. PUBG Mobile has gained a considerable number of users since the start of the coronavirus pandemic. PUBG Mobile earned more than $270 million in March alone, and since January, the game doubled its overall revenue to over $3 billion in total. 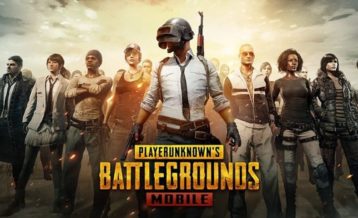 In March, India’s government imposed a nationwide lockdown. With restrictions limiting citizens’ outdoor activities, the country’s younger generation turned to video games like PUBG to not only relax but also connect with their friends and family.

Despite the circumstances, though, the Indian government declared all banned apps with Chinese origins as a threat to its national security. Moreover, the government also informed the public that it had a huge number of complaints coming in against Chinese apps like PUBG.

The government argues that PUBG and other China-linked apps—meaning based in China or connected to the Chinese government—can be misused on the iOS and Android platforms.

Last month, India placed a ban on TikTok, a popular short-form video-sharing app, for the same reason. The Indian government believes that these apps are secretly stealing and selling user data without proper authorization.

India is not the only country pushing these allegations. Last month, the United States also initiated a ban on TikTok, citing concerns around national security and the app’s data collection policies.

ByteDance, the China-based company behind TikTok, has until September 15 to find a buyer for its U.S. business before the country places a nationwide ban on the app. In addition to TikTok, several other China-linked apps are on the Trump administration’s ban docket.

On the other hand, Tencent has stated that it protects user privacy and data as required by India’s data protection laws.

While Tencent negotiates with the government, gamers in India can get PUBG on several other platforms apart from iOS and Android. Currently, the game is available on gaming consoles like Xbox One and PlayStation 4 in addition to PC. 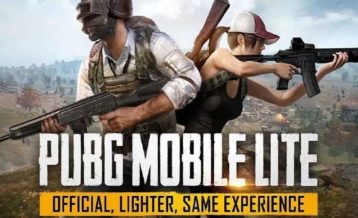 For those who are willing to change things up a little bit, Bluehole (a gaming company in South Korea) also offers its own version of PUBG.

There is no shortage of alternatives even within India, where many local game developers have started to work on potential PUBG knock offs. The leading candidate is FAU-G, which may be able to break PUBG’s hold in the Indian market thanks to its connections with a popular Bollywood actor, Akshay Kumar.

Zohair A.
Zohair is currently a content crafter at Security Gladiators and has been involved in the technology industry for more than a decade. He is an engineer by training and, naturally, likes to help people solve their tech related problems. When he is not writing, he can usually be found practicing his free-kicks in the ground beside his house.
Security Gladiators Software Gaming PUBG Mobile and Lite Banned in India
Leave a Comment Cancel reply