YIFY was a very popular movie streaming website, but for many years the name “YIFY” was a mystery to users all around the world. The name of the site is an abbreviation of the New Zealand founder’s name, Yiftach Swery.

Swery was a student when he created the streaming site in 2010. He was studying computer science at the University of Waikato in New Zealand.

YIFY was a movie streaming website that pirated Hollywood movies and made them free to download on BitTorrent.

YIFY was a major competitor and rival of Hollywood due to its notorious piracy activities. The origin of the site’s name became known to the public after a New Zealand court published its details in 2015. 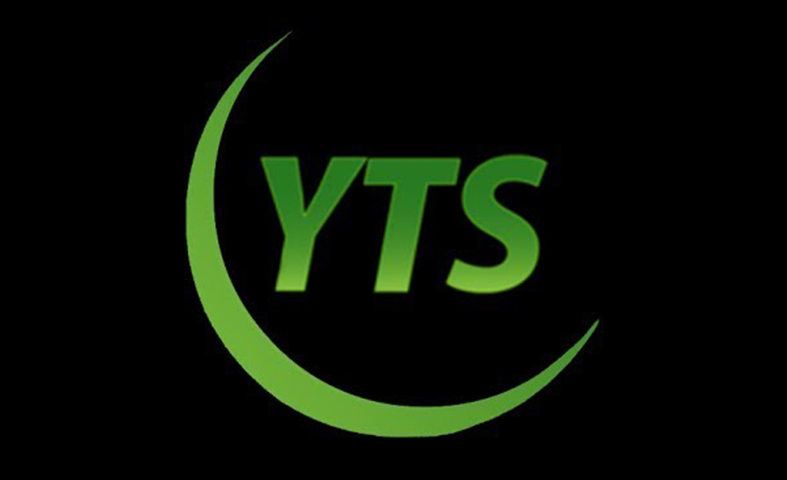 The site was launched in 2010 as a torrent site. People all over the world could stream and download movies on YIFY. It would regularly release high quality versions of the latest films and amassed massive success over the years it was active.  YIFY did not have subtitles so, many websites offering subtitles for YIFY torrents came online is short period of time.

YIFY became so popular that it generated millions of page views every day.

However, the site didn’t last long. Hollywood film companies and their lawyers were able to track down the site’s founder in New Zealand and filed a lawsuit against him. 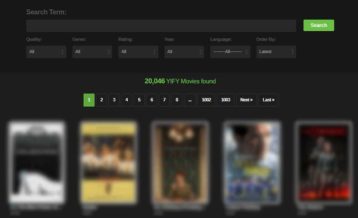 YIFY was shut down, but the case was never tried publicly in court. YIFY’s founders and the film companies stroked a deal to settle out of court.

It’s believed that other people were involved in the YIFY project aside from Yiftach Swery, but how many were really involved is unknown. YIFY’s original website was shut down in 2015 by the Motion Picture Association of America.

Since the site has been shut down, lots of fake sites that claim to be YIFY have been created. Many of them are still active today.