YIFY is (or rather, was) a P2P torrent release group that uploaded movies and TV series for free on popular torrent sites. The reason why it had such a huge following in India was because of the group’s quality of content. Each movie or TV series file was at least HD or above and had a reasonably small file size.

Because of these characteristics, YIFY torrents became the most downloaded release groups in India.

Most torrent downloaders in the country tend to have slower internet connection speeds and usually have to deal with download caps. 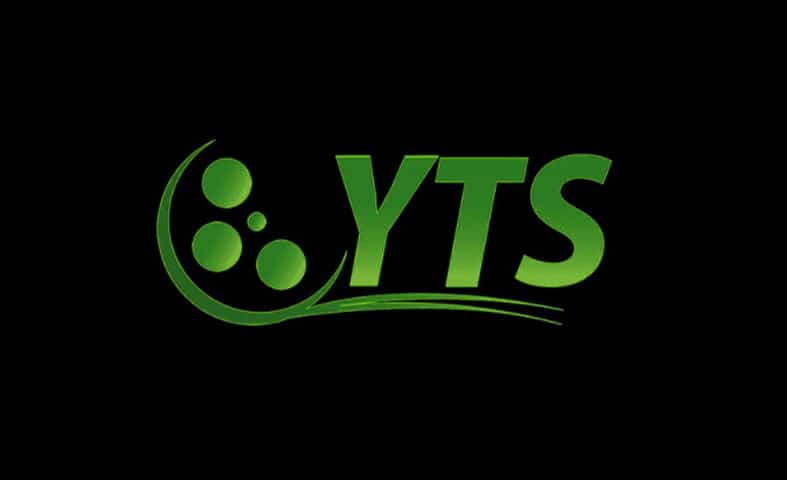 As popular as YIFY was India, it had a huge following all over the world. The founder of the website was torrent enthusiast Yiftach Swery, who started the platform in 2011.

After gaining significant traction, YIFY shut down in 2016 when production studios took legal action against the site for breaching copyright laws.

YIFY torrents provided downloaders from India with a wide variety of content, which very few uploaders did back then. YIFY not only supplied the torrent community with international content but also with top Indian movies—all packaged neatly into a video format that most media players could support. 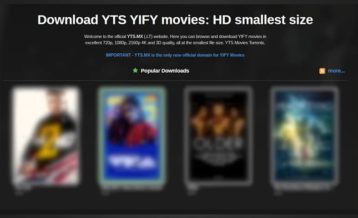 Even now, after the official YIFY has shut down, the torrent community has seen over a dozen imposter websites pretending to be YIFY and offering free content to anyone with a torrent client and a fast enough internet connection.

With all of that said, it’s safe to assume that there was no guarantee whether or not the content YIFY provided was legal. Most of the content in YIFY releases was copyrighted, which is a big problem for anyone living in high-surveillance countries such as the U.S.

Since the Indian government is not as strict about copyright violations as other countries like the U.S. and U.K., this is yet another reason why YIFY had such a substantial following in the Indian subcontinent.

Zohair A.
Zohair is currently a content crafter at Security Gladiators and has been involved in the technology industry for more than a decade. He is an engineer by training and, naturally, likes to help people solve their tech related problems. When he is not writing, he can usually be found practicing his free-kicks in the ground beside his house.
Security Gladiators File Sharing P2P File Sharing BitTorrent BitTorrent Sites YIFY YIFY Torrents
Leave a Comment Cancel reply