The evidence for the above-mentioned statement is the number of shows that HBO has put out which have managed to gain a huge fan following.

In fact, if you look at the charts, you will find that HBO has at least two or three shows in any given ranking of the most popular TV shows on the planet.

In terms of quality of content, there is little doubt that HBO is the king of the hill.

Not even the likes of established streaming services such as Netflix and Hulu can outdo HBO when it comes to commissioning top TV series and documentaries.

However, the main problem with watching HBO on Kodi is that most Kodi users do not know how to do it properly.

In this guide we will teach you how to watch HBO, HBO Now and HBO Go on Kodi from any corner of the world.

Once you are done with this guide, you will not only know how to work with HBO streaming services but various other Kodi IPTV channels as well.

Before you start watching HBO on Kodi, pay attention to this warning

If you have been following Kodi news lately you would know that some copyright group holders are taking the help of law enforcement agencies to punish Kodi users who view copyrighted content.

The whole effort is being dubbed as Kodi crackdown.

So how do copyright holder groups punish Kodi users? 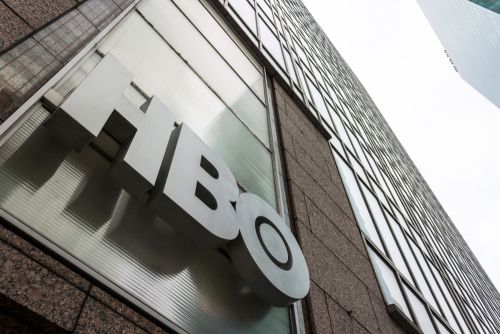 Well, they punish them by blocking them (probably over a million Kodi users) from watching content that is free and easily available on Kodi.

The only way for Kodi users to come out of this unscathed is if they use a VPN service.

A VPN service is a perfect tool for anyone and everyone to stream free high-quality content.

Kodi also helps users to unblock various different Kodi add-ons which are not available in certain regions on the world.

What we mean to say is that a VPN service is any Kodi user’s best defense against DMCA notices along with copyright issues.

If you do not know much about which VPN is the best VPN for Kodi then you need to click here and read our guide on which VPN services are the best for Kodi. If you prefer a free VPN then check these VPNs out with a free trial.

How to watch HBO on Kodi version 17.6 Krypton or later

Here are the steps that you need to take in order to get started on watching HBO on Kodi.

Now, we will teach you how to do the same on Kodi version 16 or Jarvis. (with a little help from Quaries) 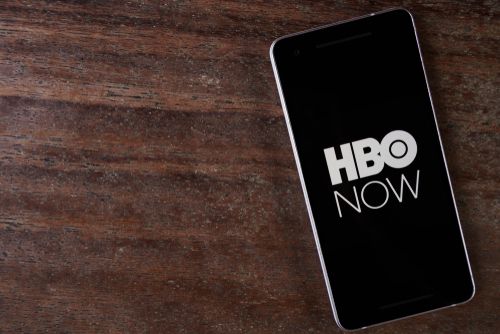 How to easily watch HBO Now on Kodi.

In this section, we will take a look at how one can watch HBO Now on Kodi.

To get started, you should know that HBO Now is currently not readily available to Kodi users.

Because law enforcement agencies have taken down Kodi repositories that Kodi users had to use in order to stream the channel.

With that said, there is still a way in which you can watch HBO Now on Kodi.

How do you do it?

Well, you can watch HBO Now and all the shows it airs regularly on TV via a Kodi add-on by the name of Covenant.

So install that and get rolling.

We have written an installation guide on how you can install Covenant on Kodi.

We are sure that you will not have any trouble installing Covenant on your Kodi device in order to watch HBO Now on Kodi.

As mentioned before, HBO Now offers users some of the best TV that one could wish to watch any day of the week.

Most of all, you will not have to spend a single penny while watching all of that content.

What could be better than that?

Well, for one thing, watching HBO on your Kodi Amazon Fire Stick.

Let’s take a look at how you can do that. 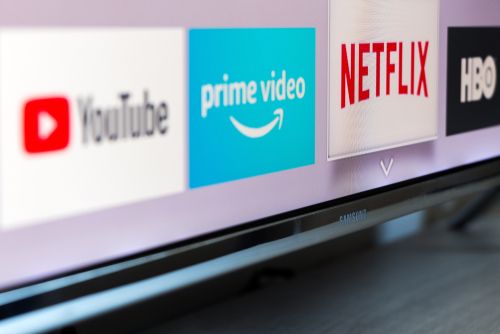 How to watch HBO on Kodi via Amazon Fire Stick

The process is not that difficult.

But there are certain things that you will have to do before you begin to install HBO Now on Kodi on your Amazon Fire Stick device.

Let’s learn more about that.

If you want to watch HBO on your Kodi Amazon Fire Stick device then first you will need to enable or TURN ON options such as Unknown Sources and ADB Debugging.

Once you do that, you should not have a problem in installing HBO on your Amazon Fire Stick.

When that is done, you just need to go to the Amazon Fire Stick homepage and then perform a click on the option that says Apps.

From there you will automatically land on the official Kodi app page.

Now, keep in mind that if you are making use of a jailbroken Amazon Fire Stick device then you should probably make use of a VPN service.

Even if your Fire Stick device is not jailbroken, you should still use a VPN service.

VPN services make sure that you have the required security while you are streaming high-quality content from channels such as HBO.

In any case, once you are on the Kodi app page you should follow all the steps that we have mentioned above when you were trying to HBO on Kodi Jarvis and/or Kodi Krypton.

to read more about the best VPNs for Amazon Fire Stick.

Remember, there are a lot of VPN service providers who are vying for your attention.

Not all of them are genuine VPN services.

Therefore it is an absolute must that if you do not know much about VPN services then you need to read our guide right now.

Click on the link above and go do that right now.

If you want to via HBO Now via Kodi on your Amazon Fire Stick device then all you really need to do is to first install and download the official HBO Now application.

That is available on the official Amazon Appstore so you do not need to search for it.

Our research shows that the easiest way in which users can watch HBO Now on Kodi via their Amazon Fire Stick device, is to simply download that official app.
The only problem with that is the app requires the user to have a valid subscription package.

In other words, you have to pay some fees in order to get started on watching that content.

You may not get that while you are downloading and installing the app.

But when you open the app, you will get that subscription message.

Now, if you have already managed to purchase a valid subscription package on HBO Now then good on you.

You only need to take a couple of more steps in order to start watching the HBO Now channel on your Kodi device via Amazon Fire Stick.

Here are the steps that you need to take in order to watch HBO Go on your Amazon Fire Stick device with Kodi on it.

All that is left now is to enjoy streaming high-quality content for free.

Errors and fixes for HBO on Kodi

HBO (with each and every one of its streaming services) is without a doubt one of the most in-demand entertainment channels in the world amongst Kodi users.

And that is why they have developed so many add-ons for it.

Perhaps that is also the reason why Kodi developers have had such a hard time maintaining their HBO Kodi add-ons.

In other words, they get a lot of heat.

You do not need us to list down all the shows that HBO has shown the world and how they have amassed following in the millions.

In fact, you already know why HBO is so popular on Kodi.

Sadly, because of its popularity, anti-piracy groups and law enforcement authorities keep a close eye on entities who try to offer HBO content to Kodi users.

Streaming sites are not safe either.

Any streaming site that offers free content from any premium channel, has to watch out for law enforcement agencies coming after it.

We know a lot of Kodi add-ons that used to offer HBO Now content.

Almost all of them are gone now.

Such Kodi add-ons don’t last long in any case.

The library of content that these Kodi add-ons have is the main reason why they get anti-piracy pressure from the content creator (HBO) itself or get crackdowns launched by law enforcement agencies.

Let’s take a look at a few most common Kodi errors that people face.

You may already know that this error occurs if a given Kodi user has a Kodi add-on repository that does not have complete access to its files or has become obsolete.

From that, you should know that if you get this error there is definitely something off about the Kodi add-on that you are trying to use.

So what’s the fix then?

The fix is simple.

Do take note that if updating the Kodi add-on does not work for you then you have no other choice but to use a different add-on for your Kodi device.

In this guide, we have mentioned more than one Kodi add-on that work with HBO Now content so that should not be a problem for you even in the least bit.

The ‘could not connect to Kodi repository’ error

This is also another common.

If you are seeing this error then that means the unofficial third-party Kodi addon that you are trying to use has a problem with its repositories.

There are lots of reasons why you could get this error.

Sometimes it is just the URL that you have typed.

Maybe it is not in the right format.

Or maybe you used the URL of another Kodi repository which has shut down.

So what’s the fix here?

The fix is to first check the actual URL of the repository source.

Keep an eye out on whether or not the URL is actually working.

You can easily check that by opening the URL of the Kodi add-on or the Kodi repository in your web browser.

Now, if the URL is indeed working and hence the repository is working, then you should go to your Kodi File Manager and check the source URL.

Maybe you forgot in use spaces in your URL and hence had the wrong URL, to begin with.

Again, if the above method does not work for you then you need to search for another Kodi add-on which offers the official HBO channel.

There are many Kodi add-ons that have HBO in their library.

All you need to do is to search for them.

Once you find the one you like, just install it using the steps we have mentioned above while changing the URL.

There is no other solution to this problem which we would call optimal.

Zohair A.
Zohair is currently a content crafter at Security Gladiators and has been involved in the technology industry for more than a decade. He is an engineer by training and, naturally, likes to help people solve their tech related problems. When he is not writing, he can usually be found practicing his free-kicks in the ground beside his house.
Security Gladiators Platform Streaming How to Watch HBO Now, HBO Go and HBO on your Kodi device right now
Leave a Comment Cancel reply
Share on Twitter Share on Facebook Share on LinkedIn
What we cover
Useful Links
Recent Posts
Share on Twitter Share on Facebook Share on LinkedIn