Skip to content
Security Gladiators Cybersecurity What Threats Does TikTok Pose To National Security in the US?

It’s unclear if TikTok will be banned in the United States. While the details are still pending, TikTok parent company ByteDance struck an agreement with Walmart and Oracle.

Both U.S.-based companies will take a significant ownership stake in the popular video-sharing app. The agreement would also create an American business unit for TikTok, allowing China-based ByteDance to bypass a potential ban by the U.S. government.

The administration of President Donald Trump initiated a temporary ban on the TikTok app in the U.S., amid ongoing national security concerns about the platform’s data use policies and connections with the Chinese government. 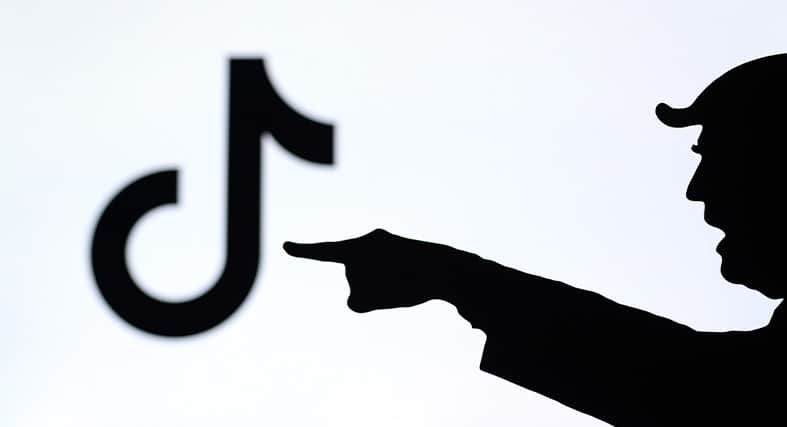 The ban was set to go into effect on Sunday, September 27, but a judge blocked the order at the last minute. If the order hadn’t been blocked, the app wouldn’t have been available for U.S. users to download for at least seven days. As of Monday afternoon, the order is still under review by the United States District Court for the District of Columbia.

Separate from TikTok, the Chinese messaging app WeChat—which is owned by Chinese tech conglomerate Tencent—has also managed to escape a full ban in the U.S. The Department of Commerce’s order was blocked by a U.S. District Court judge last month.

Related: Read our guide on how to unblock TikTok if it’s banned.

As far as the TikTok deal is concerned, Bloomberg reported that Oracle has an agreement to purchase a 12.5% ownership chunk in TikTok, while Walmart will take a 7.5% stake. Oracle and Walmart will purchase their ownership percentage of 20% for $12.5 billion. ByteDance values TikTok at around $60 billion. 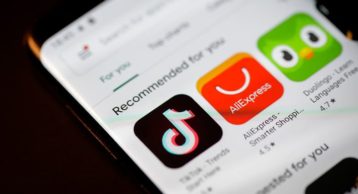 The 20% ownership will likely cover all of the app’s operations in the U.S. ByteDance would continue to have 80% ownership of TikTok, which will be known by its new name TikTok Global. Some reports say that ByteDance could potentially control the TikTok app’s existing code and future development, even with partial ownership of the platform.

Last month, President Trump told the media that he only approved the TikTok deal in concept. Part of the reason was that the deal would give ByteDance a full year to hold an IPO in the U.S., which would naturally grow its American ownership.

But Trump further added that ByteDance would have little to do with TikTok and the platform’s future, or else the U.S. simply would not make the deal. He explained that he wanted Oracle to fully control TikTok, and ByteDance going public means that Oracle would have the opportunity to buy more of the platform. Without these conditions, the U.S. would not approve the deal.

Meanwhile, China is still to approve the sale. 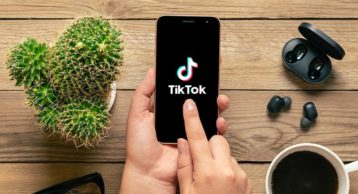 The Trump administration says it needs to ban TikTok to safeguard U.S. citizens and their privacy. A ban, Trump argues, is the only way to shield users’ private data from the Chinese government.

An executive order issued by the administration on August 6 stated that the app automatically collects location and activity data from users’ phones, which could enable China’s government to know the locations of federal contractors and employees, and build detailed dossiers of personal information to blackmail influential people. TikTok data could also allow China to engage in corporate espionage, the order argued.

However, security researchers in the U.S. aren’t so sure about the privacy threats posed by TikTok. In fact, researchers believe that such technology bans usually lead to sweeping impacts on other business sectors.

There’s no doubt about the fact that TikTok parent company ByteDance has maintained a good relationship with the government in China. In the past, the company has struck partnerships and joint ventures with the Communist Party of China and its state-run media groups. The company also keeps user data on servers located in China.

These actions sparked concerns in the U.S. on whether or not the app can be used to snoop on Americans.

The U.S. military and other defense units banned the app earlier this year. TikTok reportedly made efforts to fix some of the most glaring security vulnerabilities within the app. However, does this mean TikTok is an active privacy threat to U.S. citizens?

Privacy and security experts agree that apps such as WeChat and TikTok do ask for unnecessary permissions when installed on a device.

The official privacy policy of TikTok mentions that the company does collect social network and phone contacts in addition to personal information such as users’ age and GPS position. TikTok also collects information on the content that users post on the platform, including videos and photos. The app stores information on users’ payment methods as well.

According to Saryu Nayyar, the CEO of cybersecurity and risk analysis firm Gurucul, the real challenge is to balance public needs with national security concerns and cybersecurity issues. Nayyar also said that social media apps form an important platform for public influence and discourse, but bad actors have abused these platforms for their own ends in the past. With advanced technologies like AI and Big Data, hackers could launch harmful attacks with even the most basic and seemingly ordinary data.

This is besides the fact that currently, there is no publicly available evidence suggesting that the Chinese government has access to TikTok data. 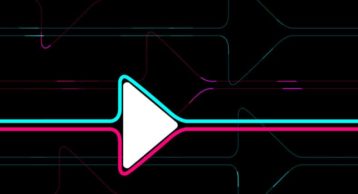 Moreover, overseas companies have long collected data on their users, and if one would consider them as threats, then virtually every other app would constitute a national threat. Concretely, any data that TikTok collects on its users could match the amount that American technology companies collect on their users. And this practice isn’t just limited to technology companies—banks, credit agencies and hotels collect personal data on U.S. customers as well.

It is also true that with cyberattacks ramping up during the COVID-19 pandemic, many of these institutions may have lost data on users. Hackers will often post data stolen in security breaches onto the dark web at a high price tag. So if the government in China really wanted to get critical information from a company like TikTok, it likely has many other avenues to get it.

Of course, this does not mean that the threat isn’t real. Social media and messaging platforms have global outreach that can influence people’s everyday communications. They can also affect how they vote, which is why so many countries have recently started to ban apps from their rivals. India has banned many Chinese apps while the likes of UAE, Saudi Arabia and Pakistan have threatened to ban BlackBerry devices in the past.

Zohair A.
Zohair is currently a content crafter at Security Gladiators and has been involved in the technology industry for more than a decade. He is an engineer by training and, naturally, likes to help people solve their tech related problems. When he is not writing, he can usually be found practicing his free-kicks in the ground beside his house.
Security Gladiators Cybersecurity What Threats Does TikTok Pose To National Security in the US?
Leave a Comment Cancel reply