LimeTorrents is one of the most-visited torrent sites in the world. Whether or not you agree with the fact that there’s copyrighted content on the website, it’s useful for downloading open-source applications and videos that you won’t find on YouTube or Vimeo.

They think that the sole reason why LimeTorrents exists is to provide users with copyrighted material such as the latest movies, TV series, documentaries and other content including cartoons and audio content. 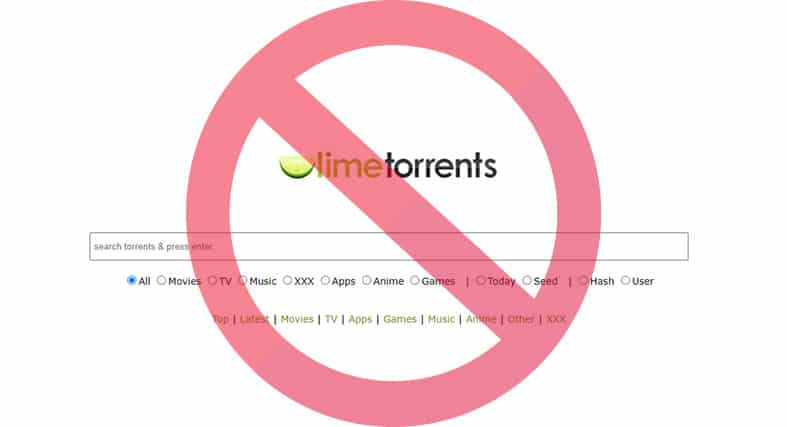 No one is denying that the majority of the users who visit LimeTorrents do so because they want to download copyrighted material. But why do they do it? That’s a question that’s not easy to answer.

Convoluted copyright laws mean that people can’t access the content they’ve paid for if they’re not in the right region or don’t have the right internet connection. That simply isn’t fair.

Sometimes a piece of content is simply not available in your region. The point is, torrent users don’t just download files without giving it any thought. There are legitimate problems that streaming services have to solve if they don’t want people to use LimeTorrents and other torrenting sites.

In any case, some governments and copyright groups simply don’t want to understand the position we’ve mentioned above. So which are those countries that have banned LimeTorrents? That list is as follows:

LimeTorrents currently ranks within the 1,500 most visited websites on the planet. That means plenty of people are using it.

So how are they doing it? Well, they’re using a VPN service and that’s exactly what you’re going to have to do if LimeTorrents is blocked in your region and you want to access it. 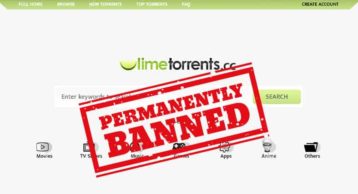 LimeTorrents is banned in just a few countries. This suggests that most governments aren’t sure of the right position to take in the case of LimeTorrents. You can access LimeTorrents from anywhere by using a VPN even if it’s been banned in your country.