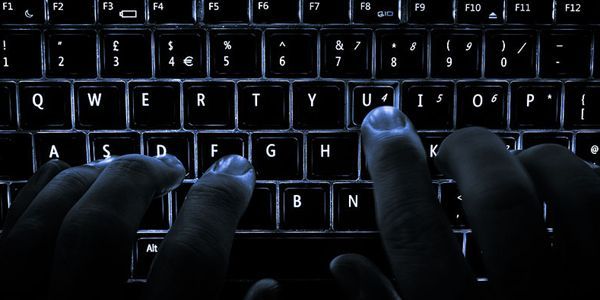 The weakness had been previously utilized by Pawn Storm in hacking against different governments, according to Trend Micro. Security Firm’s researchers reckon the zero-day works on 19.0.0.207 and 19.0.0.185 versions, the end meaning the weakness is present in the latest version of the Adobe Flash Player.

Trend’s researchers published an article saying that the Pawn Storm currently uses a zero-day – unidentified—vulnerability of Adobe Flash. Pawn Storm has hacked many governments recently and has also attacked journalists and politicians. Microsoft devices, iOS games, and iOS users were under attack of Pawn Storm. In some cases, it was tied to the government of Russia as it was utilized to spy on military members and officials of Western media, as per Trend Micro’s report.

As a consequence, the news has headed to renewed appeals for consumers to delete Flash.

The vulnerability is in its early stage; no further technical information are available. The experts wrote:

The spokesperson from Adobe stated that, the experts received a proof of vulnerability on Tuesday, and they are investigating the exploit. If confirmed, the company is expected to issue an urgent patch to the vulnerable versions.

Many internet browsers by default run a mechanism that restricts Flash-based material for every website visited unless apparently allowed by the user. Or the best way is to delete the Flash altogether.

Ali Qamar
Ali Qamar is a seasoned blogger and loves keeping a keen eye on the future of tech. He is a geek. He is a privacy enthusiast and advocate. He is crazy (and competent) about internet security, digital finance, and technology. Ali is the founder of PrivacySavvy and an aspiring entrepreneur.
Security Gladiators Internet Security News Adobe Flash hit by zero-day vulnerability again – Just Hit Delete
Leave a Comment Cancel reply