XBMC or Kodi (Kodi is actually the new name of XBMC) is a free and open source digital media player.

It helps users to stream,

And a ton of other stuff if you have the time to consume it.

In this Kodi guide though, we will talk about all the things that you need to know in order to update Kodi on various different platforms such as,

Before we move forward though, keep in mind that watching TV shows and movies on Kodi could potentially land you in some legal trouble.

Moreover, you may compromise your online privacy as well if you are not careful.

Therefore, we recommend that you always make use of a VPN for Kodi.

Click here to read our guide on best VPNs for Kodi.

With that out of the way let’s get to the actual guide.

How to update Kodi on FireStick 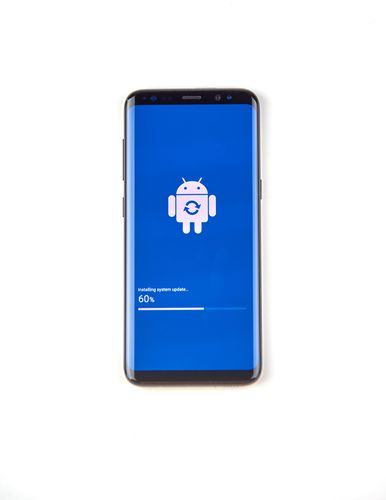 Again, before we start, we would like to mention that if you live in the UK you can get into some serious trouble for streaming content via Kodi.

In order to make sure that you are safe from internet service providers trying to record your every move in the online world, sign up for a good VPN for Kodi today.

With that out of the way, we will talk about four ways in which you can upgrade Kodi on FireStick.

Those four methods are,

Three of the above-mentioned ways are easy not just to follow but to implement.

If you have the latest version of Amazon FireStick then that can go a long way in you not coming across applications that do not work for your product.

In fact, if you follow the steps that we have mentioned in some of our other guides, you can easily and quickly install Kodi on Amazon FireStick to stream content without breaking a seat.

Amazon FireStick even allows users to install a VPN service on it in order to have more security and safety while streaming Kodi content.

So on we go with the step by step guide for Kodi 17.6 on Amazon FireStick.

Now, before getting started in this section of the guide, you should make sure that the Amazon Firestick device that you have has the option Apps from Unknown Sources enabled.

Do not start the procedure of updating your Kodi on your FireStick device without this.

If you do not know how to do that then simply turn on your Fire TV or FireStick device and then go to Settings.

After that go either to System or Device depending on your version.

Then you need to go to the Developer option.

Once you have managed to get there you need to follow the steps that we have given below down to a tee:

How to update Kodi to Kodi 17.6 by using Kodi itself. 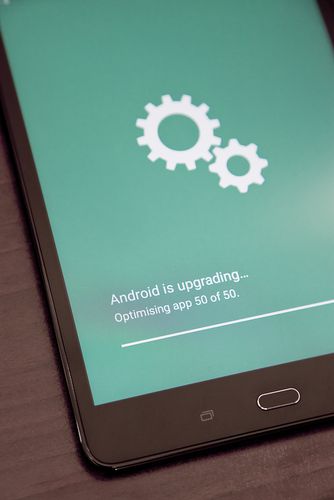 You can also use the official Android Kodi installer for this purpose.

Here are the steps that you need to take:

Now, if you feel that somehow you haven’t managed to get Kodi working on your Amazon FireStick through no fault of your own then your best option is to repeat the steps that we have mentioned above.

Do them slowly, with focus and concentration.

How to update my Kodi 18.2 on Amazon FireStick via the official ES File Explorer app

How to update Kodi via AppStarter

This is another popular method that you can use to update Kodi.

To start things off you will need the official AppStarter app.

Don’t worry if you do not know how to get that.

Just use the ES File Explorer in order to add the official AppStarter app to your Amazon FireTV and/or FireStick.

Once you have installed the AppStarter application, launch it and then update your Kodi version on Amazon FireStick.

If you follow the on-screen instructions as they are supposed to then you should have no problems in using Kodi Krypton version 17 without any problems.

With that said, keep in mind that you have to make sure your Kodi app has restored your add-on library after you have updated Kodi via this method. 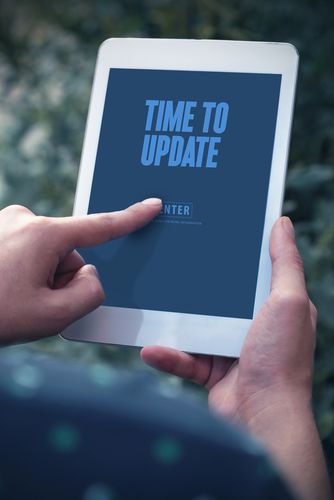 How to update Kodi on Amazon FireStick via Sideloading

How to update to the latest version of Kodi on any given device running Android.

In this section, we will talk about how you can update Kodi on devices such as,

In the upcoming paragraphs, we will detail all the steps that you need to take in order to update your Kodi on Android devices.

Again, we remind you that when you are using Kodi on an Android device you need to sign up for the best VPN app for Android in order to best protect your privacy and data.

So go do that.

Or you can just move forward from here and not think much about how you are putting your data and your identity at risk.

How to update Kodi to Leia 18.2 on the Android platform

We’re not done yet.

The process for Android box is a bit different.

So let’s talk about that as well.

How to update Kodi on your Android box

One tip that we would like to mention here is that you should always use a VPN service even with your Android box because there is nothing like anonymous streaming on the internet.

When you have cheap tools available to bypass various streaming errors and government surveillance then why not take the opportunity?

There is a good chance that you would already have Kodi on your Android tablet but if you don’t refer to some of our other guides on how to get Kodi on an Android tablet.

Assuming you have Kodi on your tablet, all you really need to do is follow the four steps that we have given below.

In the end, all you have to do is to enjoy.

How to update Kodi on your phone running Android.

Our research shows that there are a total of two methods with which you can update Kodi.

Update Kodi via an APK File from the official website of Kodi.

This is the simplest method of them all.

Zohair A.
Zohair is currently a content crafter at Security Gladiators and has been involved in the technology industry for more than a decade. He is an engineer by training and, naturally, likes to help people solve their tech related problems. When he is not writing, he can usually be found practicing his free-kicks in the ground beside his house.
Security Gladiators How Tos How to Upgrade Kodi Under 10 Minutes on Amazon FireStick and Android
Leave a Comment Cancel reply