Brave is a new up-and-coming browser that’s grabbing the attention of internet users across the world.

Most notably, it allows people to be compensated for consuming ads. The platform lets users view ads to earn Basic Attention Tokens, which they can then donate to their favorite content creators and publishers.

Brave’s blockchain-based rewards system, along with its privacy features, contribute to the browser’s appeal among millions of people worldwide.

But how does Brave compare to more popular browsers like Google Chrome? And can Brave replace Chrome as your primary web browsing app? 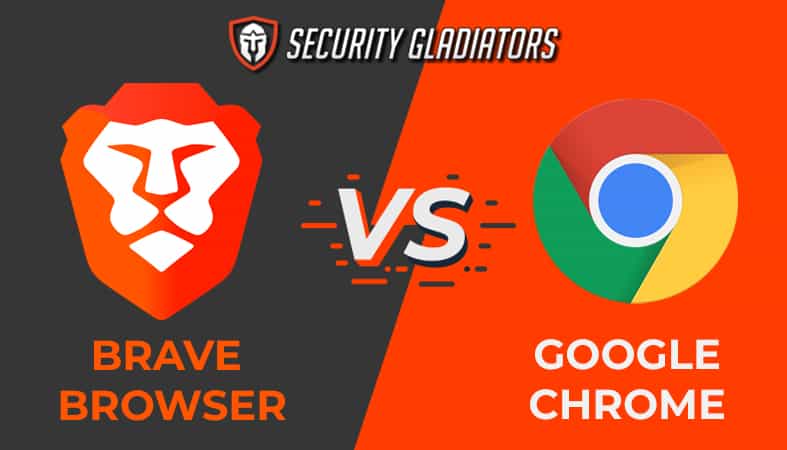 For all the improvements that competing browsers like Mozilla Firefox, Apple Safari, Vivaldi and Microsoft Edge have made in the last several years, Chrome is still the king of the industry. Chrome occupies around 65% market share as of June 2020. Competitors like Firefox, Vivaldi, Opera and Brave are still trailing Google’s proprietary browser.

If you take a look at the bigger picture and how the online ecosystem is evolving and developing, this Chromium-based software is not even a dot on the map. But that doesn’t mean it’s not impressive.

Brave is still a young company and there’s no telling how future events will unfold to maybe make it the most successful browser in the world. 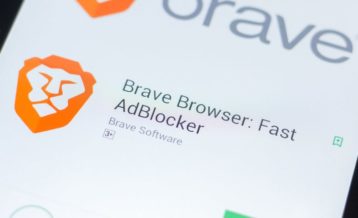 It’s trying everything it can to disrupt the status quo where a small number of established players such as Apple, Microsoft, Mozilla and Google have gobbled up the market share.

Changing that is going to take a ton of effort and most importantly, innovation. Brave tries to start things off by promising a strong performance experience.

Some say it’s less resource-intensive and much faster than mainstream browsers. And to be fair to this Chromium-based software, it does somewhat deliver in those areas.

Moving from Chrome to Brave, you will not see any noticeable drop in performance. And whenever a user opens up a new browser tab, it goes on to display the amount of time they’ve saved just by using Brave. 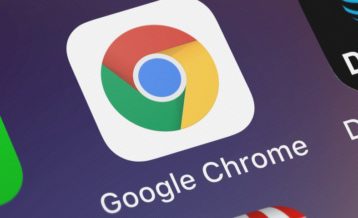 Of course, browser migration is never easy especially if most of your life is online. You will have to deal with little annoyances that may arise when you transition to a whole new browser.

After all, Chrome is Google’s flagship browser and there are certain features it offers that you just can’t find anywhere else.

For example, some of the standard features that you won’t find in Brave include the ability to translate text on a given page automatically, as well as some additional media playback options. While they’re not built-in, you can still install plug-ins to get these features.

Brave also has a feature called Shield that can protect users from ads and other annoying pop-ups.

But sometimes it functions so aggressively that websites break. This essentially forces the user to disable Brave Shield to access the service or website. Needless to say, some technical glitches may need resolving, but that could be said for any new platform in a competitive market.

While Brave is battling conventional browsers like Chrome, it’s very upfront about what sets it apart. What the company wants to give to the world is responsible monetization. There are things to be said about how this Chromium-based software goes about fulfilling its utopian version of the future, but nevertheless, it has a vision that many avid internet users can get behind.

If you are like most people, switching to Brave should present no problems for you. If you’re a developer or software engineer though, it might be tough.

Let’s take a look at some of the things you need to consider when comparing Google Chrome and this web browsing app. 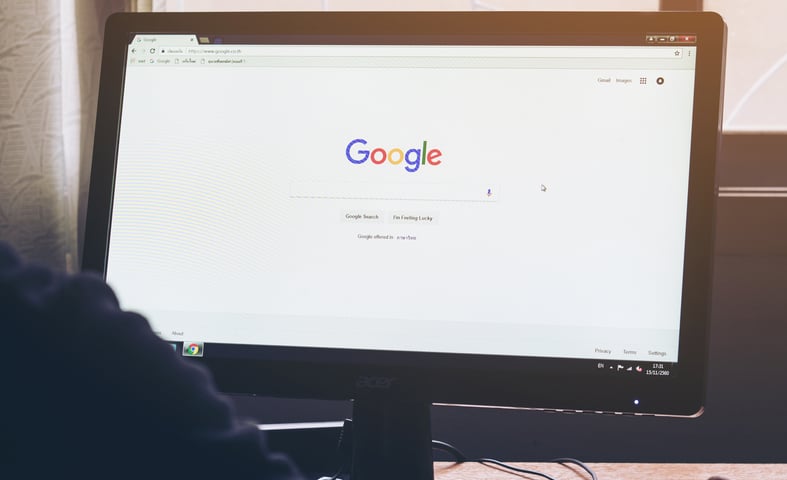 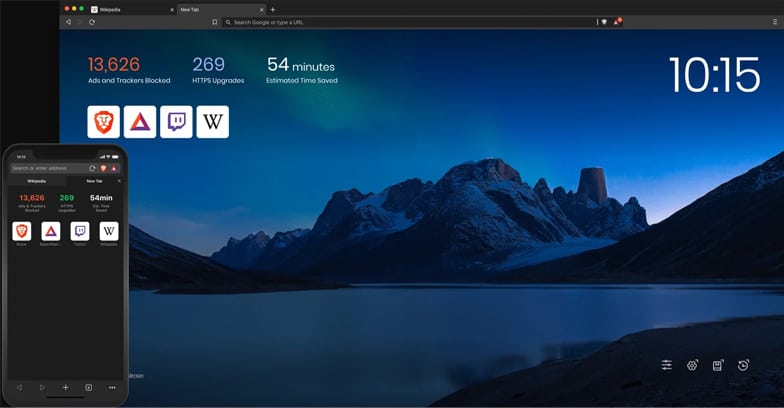 Google Chrome vs Brave: Should You Switch? 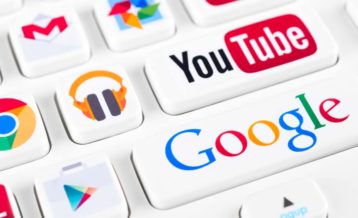 So, can Brave replace Google Chrome in your life?

Generally speaking, switching from Chrome to Brave will not lead to a slower internet experience.

The Brave browser, unlike the majority of other non-mainstream web browsers, is extremely polished. Brave also offers dark and light themes, a trend that all new apps (not just web browsing apps) should try to implement in their software.

But aside from that, Brave tries to make users’ lives easier by giving them a wide array of options and settings.

It’s easy for a user to protect their privacy and evade cross-site trackers and ads. It also has good support for VPNs.

We’ve put together a separate guide on the best VPNs for Brave. Read it to learn about your VPN options while using the platform.

With that said, Brave isn’t just a simple web browser. It addresses a lot of areas that its competition simply ignores, such as content monetization for creators, audience engagement and, of course, privacy protection.

Consumers around the world are growing concerned with the pace at which online third-party advertisers use personal data to create detailed targeted profiles on users, then they hire social scientists to predict what people want without their knowledge or consent. 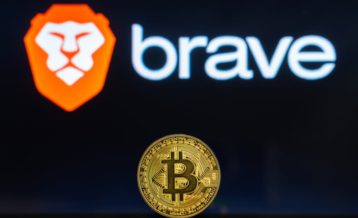 While many can agree on the basic need for browsers capable of protecting people from online tracking, not everyone agrees with the way that the Brave browser wants to do it.

Brave insists that the internet should move towards monetizing internet content with the help of cryptocurrencies.

Traditionally, content gets funded by advertising that takes place within the browser. But people who have used the software over a long period of time will tell you that its solution of showing advertisements in the form of push notifications isn’t really any better than the standard form of advertising.

In the end, Brave’s future role in the industry will depend on how many users agree with its model of content monetization, advertising campaigns and tracker involvement.

Zohair A.
Zohair is currently a content crafter at Security Gladiators and has been involved in the technology industry for more than a decade. He is an engineer by training and, naturally, likes to help people solve their tech related problems. When he is not writing, he can usually be found practicing his free-kicks in the ground beside his house.
Security Gladiators Reviews Brave Browser vs Google Chrome
Leave a Comment Cancel reply