uTorrent is one of the most popular torrent clients in the world due to its ease of use for both experienced torrenters and newbies alike.

And part of the process of making the torrenting experience easier for the end-user is making portable apps, like uTorrent Portable.

uTorrent Portable offers all the standard features that most other BitTorrent clients offer, including RSS, auto-downloading, bandwidth prioritization, scheduling and DHT support. There is also support for protocol encryption and peer exchange.

As is the case with the standard uTorrent client, uTorrent Portable is very light on system resources and hence allows users to multitask easily. 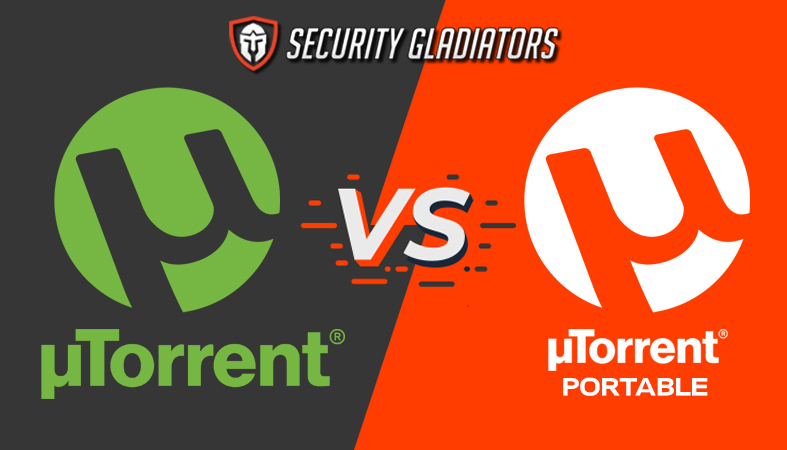 A lightweight torrent client is somewhat hard to come by in the market because most torrent clients are competing with each other on the number of features they offer rather than improving the actual process of downloading files.

You should think of uTorrent Portable as the definitive standalone version of uTorrent itself. It is the same lightweight and reliable torrent client that has managed to rack up millions of client downloads.

In short, uTorrent Portable offers everything that other BitTorrent clients do, but it only uses minimal resources.

The user-friendly interface offers new users a comprehensive FAQ section. uTorrent Portable may be the best standalone torrent client package that you can find, given its actual size.

Currently, it is available for the Windows platform, using any version later than Windows 97. It’s also available in several languages such as Chinese, Polish, Japanese, Italian, French, German, Spanish and English.

You can download uTorrent Portable from Softpedia or PortableApps.

Why You Need to Use a VPN With uTorrent Portable

It doesn’t really matter which torrent client you’re using. If you want to make sure that internet service providers, government agencies, hackers or other third parties can’t collect and exploit your data, then you need to use a virtual private network service.

A VPN doesn’t just protect your data, it also encrypts the route that your data takes when coming in and going out of your computer.

Apart from that, VPN services are excellent tools for users who want to change their location in order to access content that may not be available in their region. 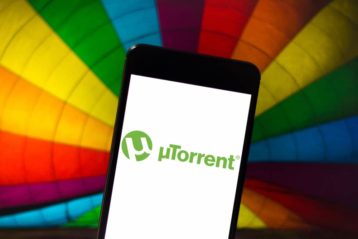 With a VPN, users from around the world can stream Netflix U.S. VPNs can also unblock websites and online services that might be banned in your country. Users in censorship-heavy countries such as China or Iran can use VPNs to access international news websites and blogs.

VPN services are especially useful for torrent users because they hide your IP address and location from other users on the P2P network. It’s important to stay anonymous on torrenting websites.

Click here to read our guide on the best VPNs for torrenting. We’ve also put together a list of the top VPNs for uTorrent specifically.

Zohair A.
Zohair is currently a content crafter at Security Gladiators and has been involved in the technology industry for more than a decade. He is an engineer by training and, naturally, likes to help people solve their tech related problems. When he is not writing, he can usually be found practicing his free-kicks in the ground beside his house.
Security Gladiators File Sharing P2P File Sharing BitTorrent BitTorrent Clients µTorrent uTorrent Portable
Leave a Comment Cancel reply