The market is filled with torrent clients for all kinds of operating systems, but we have found that µTorrent is the most popular platform for Mac devices.

The total file size is at around 1.13 MB, which is a humble amount of space for a top torrent client.

This is why uTorrent for Mac is considered one of the lightest free torrent clients for Apple devices.

There are several places where you can download the software for free, but the easiest way to get it is on uTorrent’s official website. 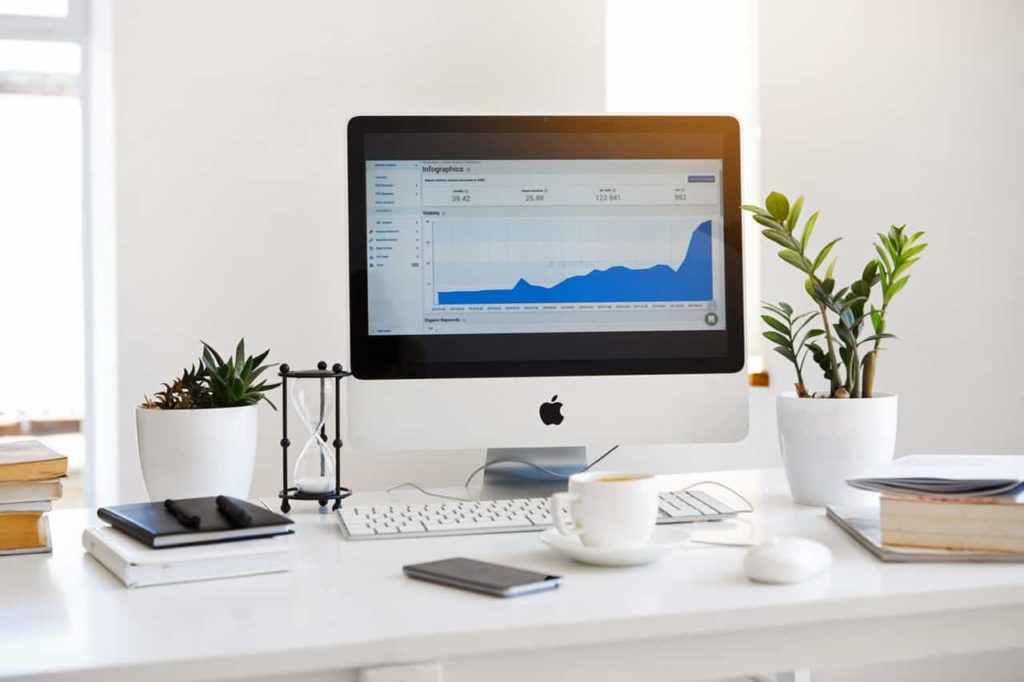 If for some reason you’re unable to download and install uTorrent for Mac, then you can also go to one of the many reputable software-downloading websites, such as FileHippo and MajorGeeks, to get the latest working version of uTorrent for Mac.

There is also a new player in town, called FileHorse, where you can download some of the most high-demand free software on the market. But we should mention that if you don’t have any experience navigating some of these websites, then it’s better to stick with the veterans, like MajorGeeks and FileHippo (linked above).

Even if you find that a given website is safe to download software, there’s no reason to let your guard down.

You should always be on the safe side and double-check for viruses with the help of cybersecurity tools. Any good antivirus software program can notify you if the file you’re downloading might not be safe.

Some of the top antivirus programs for macOS are Bitdefender Total Security, Kaspersky Internet Security and Norton Antivirus. We also recommend using a VPN service for an extra security boost. 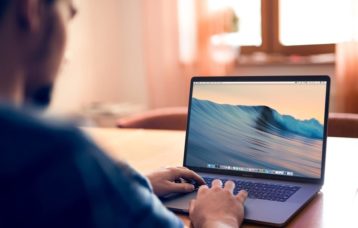 Some websites that allow you to download applications for free tend to do so by forcing you to use a downloader instead of a direct link to the application you want.

The only downside to these downloaders is that you have to install them on your computer to get the file you want.

You’ll also be presented with ads while the downloader is readying the app for installation. To avoid this, you can always opt-out of installing any additional software applications that these downloaders may try to bundle in with the original software you want to download.

It consumes very little memory, CPU and space. uTorrent for Mac provides all the expected functionality of an advanced BitTorrent client.

uTorrent for Mac also allows you to download files online at a much faster rate than with other methods, such as direct download.

Additionally, the Mac app has file-sharing and file-uploading capabilities so you can give back to the torrent community. 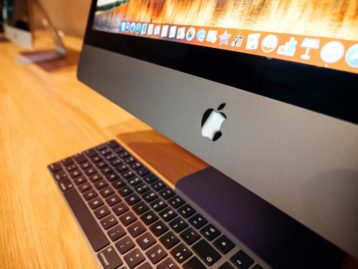 The more people share files on a P2P network, the better the experience is for everyone.

Overall, uTorrent for Mac is a good, fast and free BitTorrent client that will help you get the files you want efficiently and safely.

Some users have reported that uTorrent for Windows is much faster than uTorrent for Mac, but there seems to be very little empirical evidence of this.

Such users tend to download the same file via uTorrent on different machines, running Windows and Mac, and then compare the speeds to determine if uTorrent performs the same on Windows and Mac.

But there’s no way to compare the torrents that you’re downloading under different conditions.

Factors that are out of your control (such as internet connectivity speed) could affect your download performance. Each time you download something via uTorrent, you could connect to different peers that may be dividing their bandwidth.

Is It Safe to Use uTorrent for Mac?

On its own, uTorrent for Mac is generally safe to download. However, if your antivirus software warns you about uTorrent for Mac, then it’s probably flagging it because it’s a torrent file.

However, if you use uTorrent for Mac to download copyrighted files from file-sharing websites that may be illegal in your country/region, then you might want to be careful about using those sites.

Shady torrent sites often have uploaders that inject their downloadable files with all sorts of malware, adware and spyware.

So, always proceed with caution and be conscious of your security. Regardless of what you’re using uTorrent for, we always recommend using a VPN service as well as an antivirus program. We wrote about using a VPN with µTorrent here.