In this article, we’re going to talk about how you can get uTorrent Web for free and what makes it different from uTorrent Classic.

We’ve been using uTorrent for more than a decade now and, while it’s gone through its fair share of changes, we still feel that it’s a useful tool. 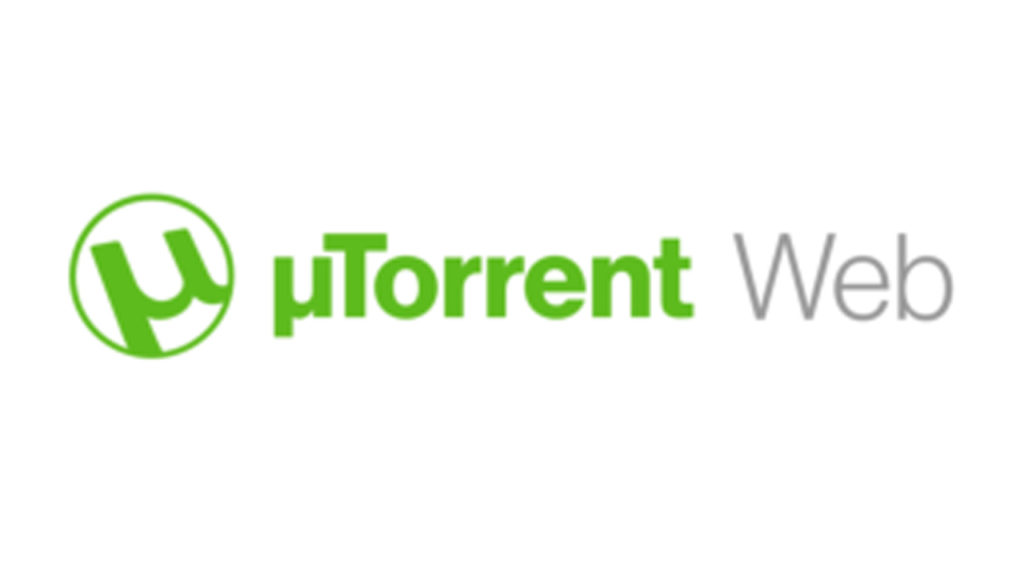 What Is uTorrent Web?

Whether or not you want to install uTorrent Web on your computer is a decision that you’ll have to make on your own.

We can’t make the choice for you but hopefully, after reading through this guide you’ll be able to make an informed decision. The first thing you should know is that uTorrent launched uTorrent Web in 2018.

They dubbed it a new BitTorrent client, but this is not technically true.

You may think that because the name of this BitTorrent client is uTorrent Web, you won’t have to download any files and that it runs it entirely within your web browser.

This is not the case.

To use uTorrent Web you will have to download and install the program to use it. After that, you can use your web browser to access an online BitTorrent client.

It’s important to note that when talking about BitTorrent, it often gives the impression that you’re discussing online piracy since the peer-to-peer file-sharing protocol has a history associated with the theft of copyrighted material. However, you should understand that there’s a distinction between BitTorrent the protocol and BitTorrent the company.

The two are not related to each other. BitTorrent owns the top two most-used torrent clients on the market today which are uTorrent and BitTorrent.

We mentioned that uTorrent launched uTorrent Web about two years ago. However, the company had a beta version of uTorrent Web for several years before that.

Web is a web-based client that allows users to download torrents, but that doesn’t mean that it’s just a web version of uTorrent Classic.

There are some differences in how uTorrent Classic and uTorrent Web work.

The first difference between uTorrent Classic and uTorrent Web is that in uTorrent Web everything related to processing and downloading files takes place within the user’s web browser. Additionally, uTorrent Web can only perform playback functions inside the web browser.

Users have the option of downloading all kinds of files, not just video files.

As far as similarities between uTorrent Classic and uTorrent Web are concerned, they’re both able to smoothly play video and audio files before the download has completed.

This is an excellent feature of uTorrent because it allows you to start enjoying the content you’ve downloaded without having to wait until the lengthy download has finished.

How to Use uTorrent Web

After you’ve downloaded the file from the uTorrent Web website, you’ll have to go through the installation process.

Once you’ve done that, you’ll need to allow uTorrent Web to open your torrent files within your browser window.

It will do the same for magnet links as well automatically. You don’t have to dig into complex navigation options to get uTorrent Web to do this. Once installed, it’ll take care of everything for you aside from the occasional clicking of “Yes” and “No” options.

Using uTorrent Web won’t be difficult if you have experience using other torrent clients. To search for torrent files you can continue to use your favorite torrent sites. 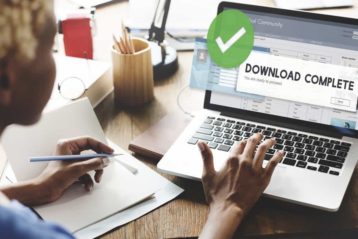 As a plus though, uTorrent Web has its own search box which can redirect users to Google search results. In terms of speed, uTorrent Web is every bit as fast as uTorrent Classic.

The playback is, for the most part, seamless. Once you’ve decided to play a video, uTorrent Web will automatically pull all available subtitles for the film. It appears that the subtitle folders are present in the torrent file that you’ve downloaded.

Generally speaking, web apps are often thought of as simpler versions of desktop apps. This is not the case with uTorrent Web.

As can be seen from the Settings menu perspective, uTorrent Web is just as advanced as uTorrent classic.

Additionally, uTorrent Web enables users to automatically start uTorrent Web as soon as their computer boots up. There’s even an option in there to clear the search history. Another, admittedly less interesting option, is the ability to set uTorrent Web as the machine’s default torrent application.

Why Should You Use uTorrent Web?

The uTorrent team has a very simple idea behind them. They want to make torrenting possible for the average internet user from within their internet browser.

Expedite all your Torrenting activities using a SeedBox.

According to them, this will not only make downloading torrent files easy for existing users but will also streamline the whole process for new users who are just getting started with torrenting. The uTorrent website has a statement about uTorrent Web that mentions that the team first started the uTorrent project with a vision to build a quick, simple torrent client. 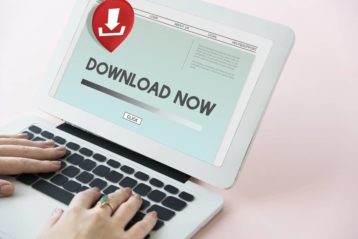 The team behind uTorrent Web believes their software will help them attract more users since the act of downloading and playing content through torrent files will require a significantly reduced amount of time than through other methods.

As far as the future of uTorrent Classic is concerned, the team says it will continue to develop the software.

uTorrent Web is currently available on the Windows, Mac, Android and iOS platforms, which validates the team’s statement of wanting to torrenting possible for more internet users.